Total
0
Shares
0
0
[soundcloud url="https://api.soundcloud.com/playlists/251758530" params="color=ff5500&auto_play=false&hide_related=false&show_comments=true&show_user=true&show_reposts=false" width="100%" height="450" iframe="true" /]
We've seen a new wave in electronic music happen over the past year. While artists like Pretty Lights and Big Gigantic pioneered "live" electronic music and made things like soul and funk a now familiar sound to include in dance music or otherwise, a new frontier has arisen over the past year. And while pop music is infatuated with the saxaphone and its of the moment smooth jazz, Brooklyn-based duo Brasstracks has delved deeper into the inclusion of brass instruments in electronic music. Made up of Ivan Jackson on trumpet and Conor Rayne on drums, Brasstracks emulate the current state of many musicians in their age bracket who are caught between their trained musicianship and their personal love of a multitude of musical sounds.With their infectious rendition of Rihanna, Kanye West and Paul McCartney's "Four Five Seconds," the guys launched a new wave and a new interest for electronic music fans.

In short, this was a complete accident. Brasstracks was meant to be a side project where we made some really weird electronic music with live drums and trumpets. We were originally just doing it for fun. It was the perfect outlet to flex our musical training from conservatories, while also throwing all of that out the window to make quirky popular music that was accessible and non compromising. But we were very, very pleasantly surprised to see that people enjoyed what we were doing, so we stuck with it.

Lucky for them, we live in an era where artists can make music however they want. Genre has been deemed a boundary that's on its way out, leaving musical creativity boundless. Influenced by the likes of Prince, Stevie Wonder, Bob Marley, Coltrane, Aphex Twin and Miles Davis, Brasstracks took their influences and paired them with creativity drawn from their own life experiences to embark on a few singles, and now, a full-length EP entitled Good Love.

I got into music at an early age, my dad played guitar with a free jazz legend named Ornette Coleman. Having a bunch of guitars in my house, I started on guitar, and then when my school offered a band class option, I started playing trumpet too. That quickly became my main thing. After going to Manhattan School of Music, my musical world expanded, and I got really into making all sorts of kind of music, which led me to production. – Ivan, Brasstracks

Throughout Good Love, one thing is clear: the minds behind Brasstracks know more than their artist name leads on. Meeting at the Manhattan School of Music, Ivan and Conor have had some time to cultivate their musical mission. After school, they created the Brasstracks concept with a unique and clear brand mission.

I got my first drum set when I was 5, but I really became a drummer even earlier when my parents caught me in their living room dancing to a recording of all African drums playing on the stereo. Over the following years, I took lessons, picked up other instruments like guitar and piano, and played in bands – both in school and out of school – that fed my interest for music and kick started a passion for the never ending search for the next inspiration. – Conor, Brasstracks

Their success isn't just an indicator of the current state of music, either. While the internet has called for the death of genres, it's still important to have a mission in order to stand out in a sea of aspiring artists. If done right, you'll go viral, and those that do owe much of their breakout success to platforms like SoundCloud. Now, Brasstracks has a loyal following, and is able to enlighten many to their sound who might not hear it through conventional release. With the support of that community, as well as their many collaborators – Lido, Jay Prince, Alexander Lewis, and others – the community grows bigger with each release.

Good Love was a bunch of trial and errors. After making a bunch of songs, we realized we shouldn't focus so much on a specific sound, but just to be ourselves, and try to make good uplifting music that we like by any means necessary. When we got that concept together, the songs just kind of came out. 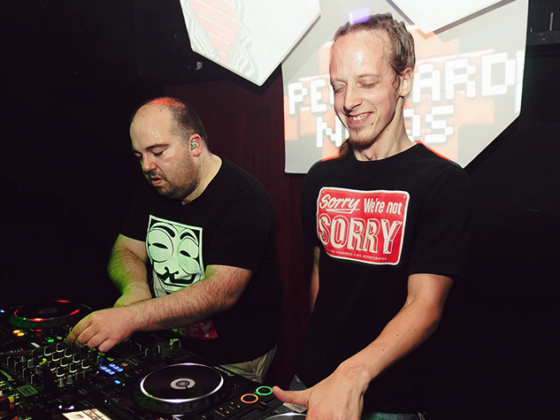 Snails & Pegboard Nerds go hard and "Deep in the Night" 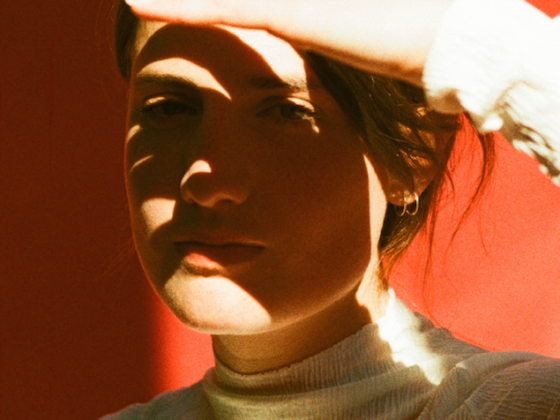