Meet Jack Harlow – a wordsmith hailing from Louisville, Kentucky – who's definitely fucking an incredible amount of bitches and getting so much money. Homie has been rapping since he was 12, was minutes away from signing a record deal with Def Jam by the time he was 14 and just graduated high school this year. 18 is the debut release on Jack's own label & collective, Private Garden Records. And. it's. fucking. platinum.

With his unsuspecting look, Jack has caused jaws to hit the floor when he started to flow. This kid is an exact example of practice making perfect. When you realize that you have the gift of gab at age 12, it's a no brainer that your artistry will continue to be finely crafted and curated over periods of time. The mixtape starts out with a track titled "The Chosen One", which you'd have to admit is fitting as fuck. The universe definitely just chose this dude out of a squad and blessed the white boy with flava. This first cut slices deep acting as a diss track on the tape – the "Hit Em Up" of the project, if you will. Phinesse The Beat lays down a hyphy production, with electronic sounds that remind me of Daft Punk's "Around the World" sample. Likely isn't. BUT could be. Listen close. Harlow ends the track with some fire.

"Shit been crazy as of late / couple things that we've been working on gon to take me out of state / all that shit you been tweetin/ come and say it to my face / if you ain't down here making music / you just taking up the space so get the fuck out."

The energy shifts on "Got Me Thinking" with an more up-beat tempo produced by Syk Sense. It almost has reggae keys in the beginning and turns into a catchy ass rap track with an infectious hook. After he got thinking – he got playful and combined the vibes from the first two tracks on "Ice Cream" produced by Wonya Love. This is likely the track that his whole squad turns up to at the house parties. IMAGINE – this dude goes to your high school and you get to slap this shit with him in the room. I bet mosh pits break out yo – probably some like gentle mosh pits, less aggressive and more on some southern crunk shit. Or a sideshow track. The video for "Ice Cream" includes hot chick that performs fellatio on a popsicle and said hot chick that also rubs sunscreen on Young Jack. So yes, watch this shit.

"I'm Good" comes in real hot as another turn up track with a catchy backdrop by Ace Pro. My personal favorite parts of this track is when the beat is pulled back and he says "let's take a trip yo" and then when he mentions chicken and waffles. THERE IS NOTHING BETTER IN THIS WORLD THAN CHICKEN & WAFFLES.

Ok so part 2 of the mixtape rolls in and everything slows down. This is when you can tell that Jack is absolutely brilliant. I often refer to this as the Drake effect. Yeah people called Drake soft, saying "he'll make you drive back to your ex's house" but homie also made more girls wet than niagara falls. This is the song for the ladies, or the turn down track at the end of the night with the lights dimmed real low. Jack demonstrates diversity with his flow on this track while staying prolific in his rhyme. This song tastes like magic, feels like sexual tension and sounds like sex.  The track features dreamy ethereal vocals from Otis Junior. Otis Junior is responsible for you becoming absolutely mesmerized on the chorus – navigating the rhythm note by note – his rasp is addictive. Then Nemo Achida hits us with some onomatopoeia shit. The first script that leaves his lips is, "I'm obsessed with your sex" and I'm almost 93% positive he's actually fucking while spitting these bars. He's got that kind of voice where you just want to fuck it. You know he's probably a master of cunninglingus just by the way his words leave his mouth.

The artist continues to wet our appetite with another sexy, slow production, and I'm so not mad at it. We've all been where he's at on "Selfish". You've definitely played one of the two parts. Either you're the one that doesn't give a fuck and is only concerned with the hustle & your grind, having your cake – eating it too, playing mind games and breaking a heart or two. OR you're begging for the smallest bit of attention, clawing at the wall to get some kind of response, doing shit out of character to get a reaction – until you're driven into a break that you don't want to take. But on the real, has anyone ever taken a successful break? I'm pretty sure that's just an excuse to slow clap out of a relationship. But oh shit, that dirty little mistress of a saxophone comes in at the end  of the track, fucking up everyone's mental and now you back in bed with your ex.

The trap track comes up next where Jack goes dumb over this beat produced by DJA on "Magazine". The production has that signature Future whine in the backdrop and Jack make sures to stay melodic on the hook to attract all kinds of listeners. Jack tells little mini stories within his verses; homie isn't just rhyming to rhyme. This isn't some Lil Wayne punny rhyme scheme – this is a calculated & impressive gift of gab. He switches his cadence over 4 times throughout this entire song and does so seamlessly with the production.

Harlow finishes the project in the same manner as it started. A low key diss track to "the system" but also unveiling his story of how he came to where he is right now. The track features an equally turnt up lyricist, Johnny Spanish and a slow trap/sexlectronic production by Syk Sense. He starts the track rhyming, "Middle school is when I started resisting, my teachers told my parents, as smart as this kid is, his heart isn't in it".

Luckily for us, Jack Harlow has found what his heart is in, and we can't wait to reaping all the benefits. Keep an eye out for his video droppin soon for "Got Me Thinking". But also watch out for every track he ever releases from here on out. 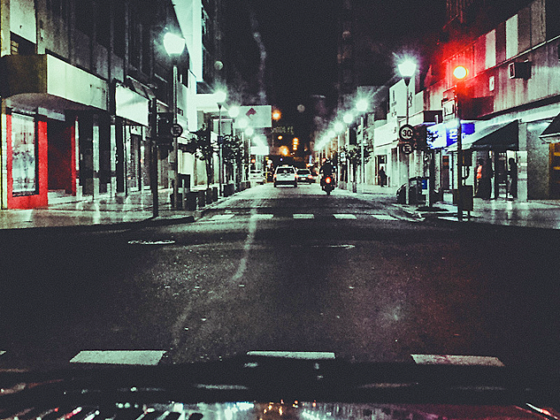 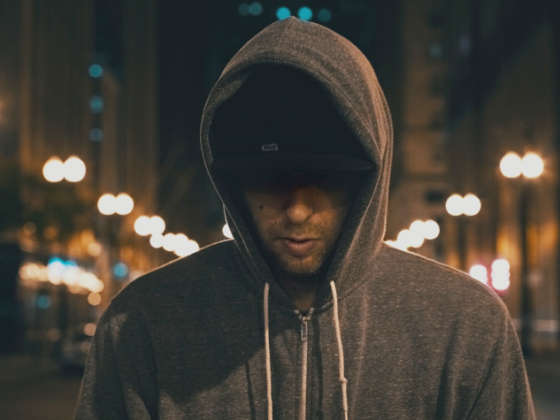 Pretty Lights teams up with BitTorrent to release 'Live in Telluride'