Sia's "Cheap Thrills" has taken over the charts this summer, but that doesn't mean the elusive yet ever-present pop star doesn't have more bangers locked and loaded.  Last week, a previously unannounced Sia track dropped as a part of the soundtrack for the Neon Demon, a thriller about a model who gets caught up in the lifestyle of the rich and famous in Hollywood. Luckily for listeners, the new song is a future bass gem, mixing a Flume-esque production from none other than Diplo with Sia's expert songwriting skills and emotional vocal delivery.

The collaboration, which sounds a bit like "Elastic Heart," a previous Diplo collaboration that was on the Hunger Games soundtrack, goes off without a hitch.  At first, Sia's singing is restrained, and so is the synth work from Diplo behind it.  But as the song picks up to the chorus, synth pads blast in the background as Sia sings, "So one hand is holding yours while the other is waving goodbye, I love you, but it's your turn to cry," with a longing and passion seen in few other recent pop hits.  Who knows if "Waving Goodbye" will take over airwaves the way past Sia smashes have, but there's little doubt that this one is blowing up the blogosphere.  Listen to "Waving Goodbye" below. 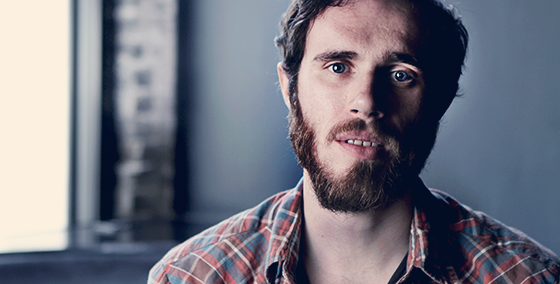