Ireland's Matador has become a techno hot topic in the last decade, bringing out the big guns for respected labels such as Cocoon and Richie Hawtin's Minus. 2016 has seen Matador go it alone, and launch his own imprint Rukus, releasing his debut album Ructions in April.

Of the album's 12 tracks, "The Enemy" features the only guest appearance from Chicago house artist Felix Da Housecat on the vocal snippets, and it has unsurprisingly become a quick favourite from the LP. Following its success, two of Matador's favourite producers Hot Since 82 and Julian Jeweil are called up to each deliver a remix. You can listen to both interpretations above, and we're sure you'll agree that neither of them disappoints.

"The Enemy" remixes is out on June 13th. 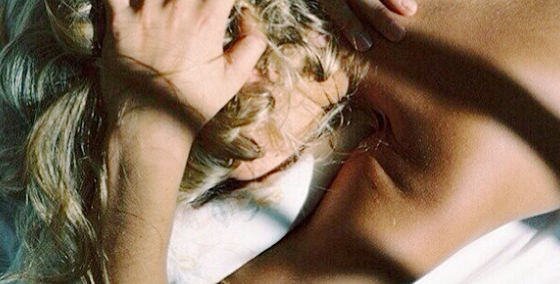 Get hooked on Ramonda Hammer's "If, Then" 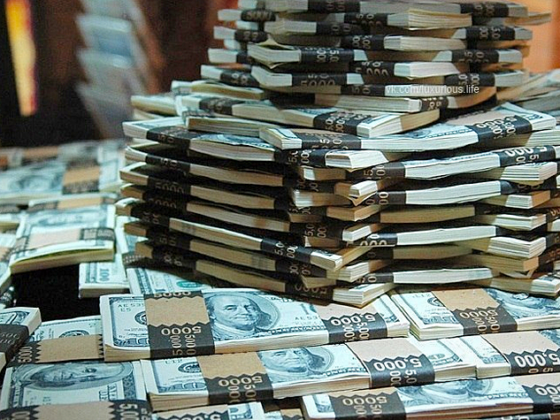 Arona Mane is all about Retro/Future Music on latest mixtape