Loci Records has a very distinct aesthetic, one based on a marriage of downtempo rhythms and diverse instrumentation.  Every few months they seem to pop up with another incredible album, whether it's from label head Emancipator, or an upstart like Nym or Lapa.  Back in 2012, Tor released his debut for the label, Drum Therapy.  It marked a turning point in his life, where all of a sudden he was touring and receiving plenty of attention.  Now the producer and multi-instrumentalist is back with Blue Book, and it's one of Loci's best to date.  Tor says:

"All those experiences really had a huge impact on me and afterwards I took some time to regroup and figure out the direction for the new stuff…Blue Book kind of reflects me working through everything and trying new things. After playing live so much I wanted to try some faster tempos, different rhythms, with more synthesizers and sound design, and I think the new stuff goes into that territory while still keeping my sound."

With early single "Days Gone" setting the tone back in April, you can now stream the full album below in full before its release tomorrow. 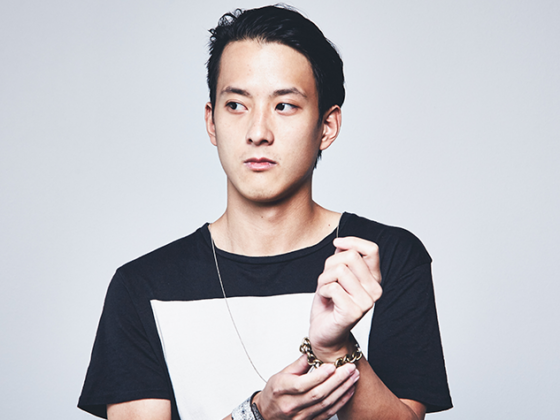