EDM's favourite Harvard alumni Elephante is best known for his explosive tracks that get the club moving and hyped. More recently, the producer has been expanding his sound in his first few originals. "Black Ivory" outlined a heavier future bass side, moving away from his signature progressive house tendencies. His latest single, "Closer" featuring Bishøp, is an uplifting track that showcases Elephante's skill for pristine and infectious melodies. Check out his gritty "Zoo" version of his track released today below! The dynamic producer is making his mark in the scene as an exciting act to watch out for with every new release.

EARMILK is excited to announce Elephante's Snapchat Takeover this coming Friday, June 3rd! Follow us on Snapchat, @earmilk, to get a peep into Elephante's day as well as other artists in the future. We are also teaming up with Elephante to offer a chance for you to win tickets to his show on June 3rd at Create Nightclub in LA with Dallas K! To enter the contest, simply like this post on Facebook, or like and retweet on Twitter. Two winners will randomly drawn by Thursday 7pm PST.  The two winners will receive one ticket and a plus one! 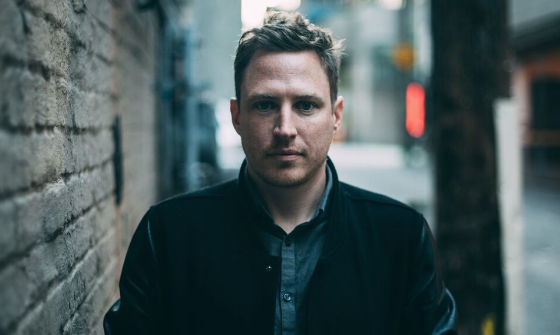 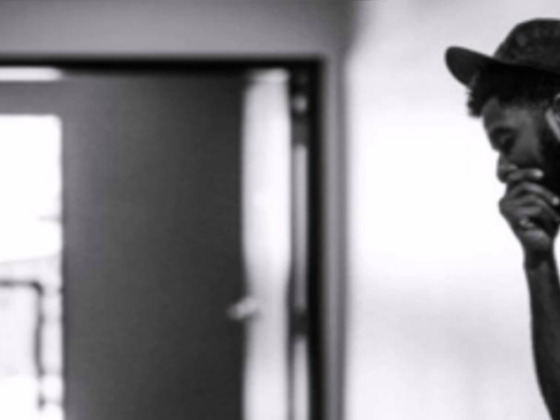