Though SBTRKT never really left our radar (how could they with drippy bangers like “Wildfire” still on club rotation?), it’s been well over a year since they dropped anything official. Today, he released the first ordained track since 2014’s Wonder Where We Land, and it damn near makes the waiting time worth it.

“Good Morning” is a glitchy deep dive featuring none other than Atlanta-based producer The-Dream. While SBTRKT and R&B shimmer are a go-down-easy mix, we might not have expected the producer behind “Umbrella,” “Single Ladies,” and J Biebs’ “Baby” to get behind a single this warped. All the better. This is exactly the kind of synth-studded moodiness we’d been craving. 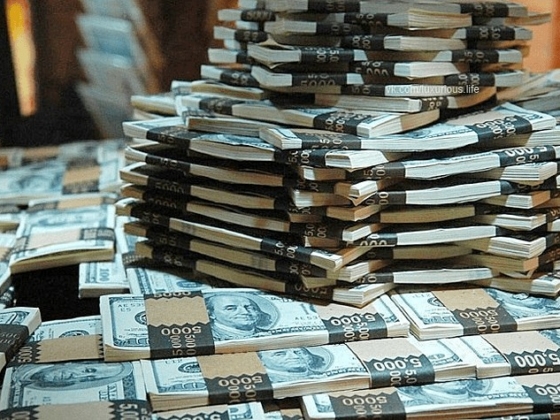 Jabbar and Snubnose Frankenstein continue to stunt on "Riches" 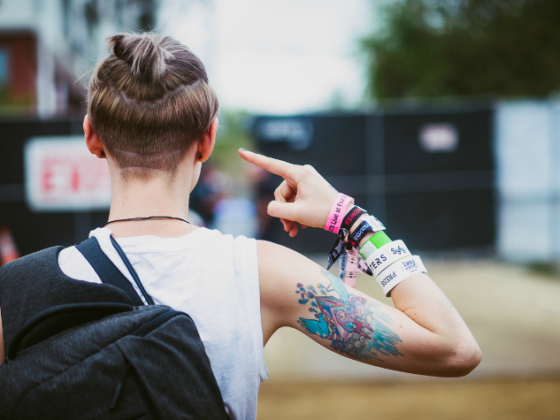