It’s that time of year again.

Each March, an entire industry assembles in Miami, Florida. The best of the best, the wide-eyed dreamers, the big corporate labels and the mom and pop’s gather together to showcase their greatest, and seek out new talent. And lucky for any lover of house music or electronica, fans get to get in on all of the fun as well. It’s Winter Music Conference, a gathering of producers and industry leaders, the IDMA’s (house music’s big awards), and all along, there’s Miami Music Week. To culminate all of the celebrations is Ultra Music Festival, taking place at the end of the week-long series of events and panels, adding an exclamation point to the energy throughout South Beach, Wynwood, Brickell and Bayfront Park.

Ahead of the week’s festivities, we have pulled out the biggest and best events that are must-sees, and have a few major giveaways to highlight.

The For more information on Miami Music Week and every one of its events, visit their website.

The best, most talked about events

Win your chance to meet Above & Beyond in Miami 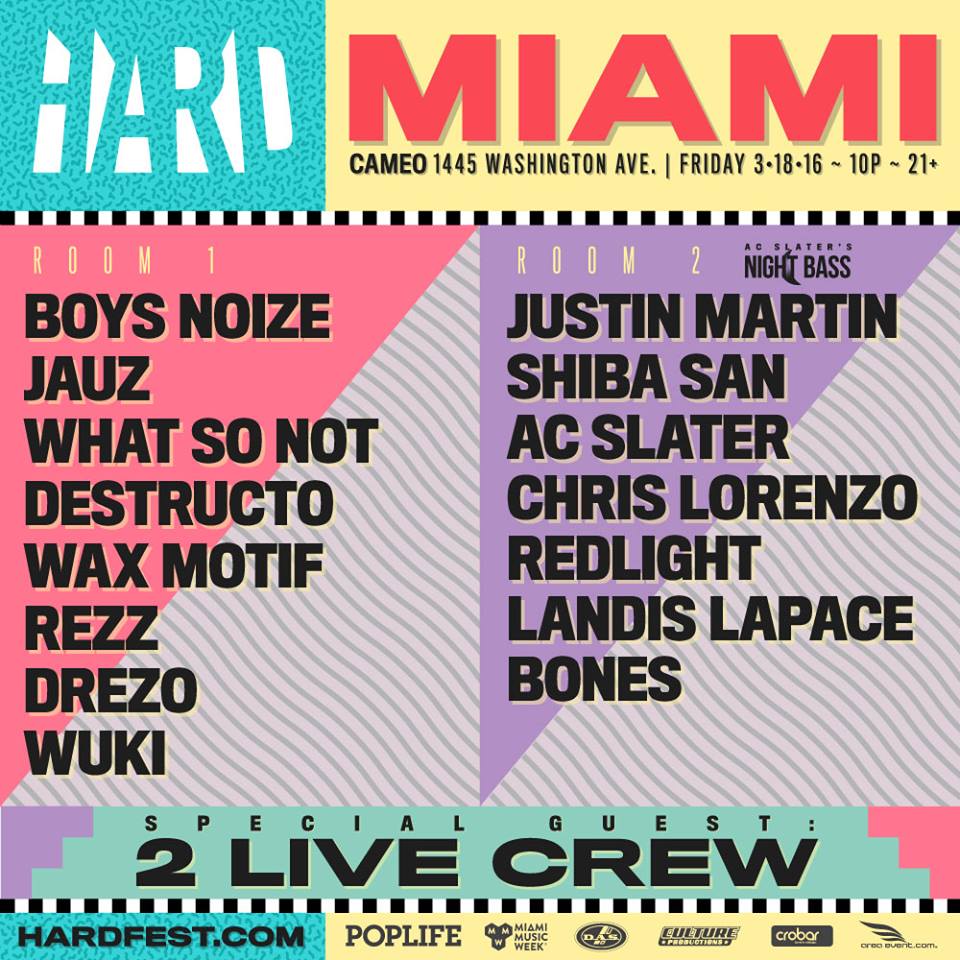 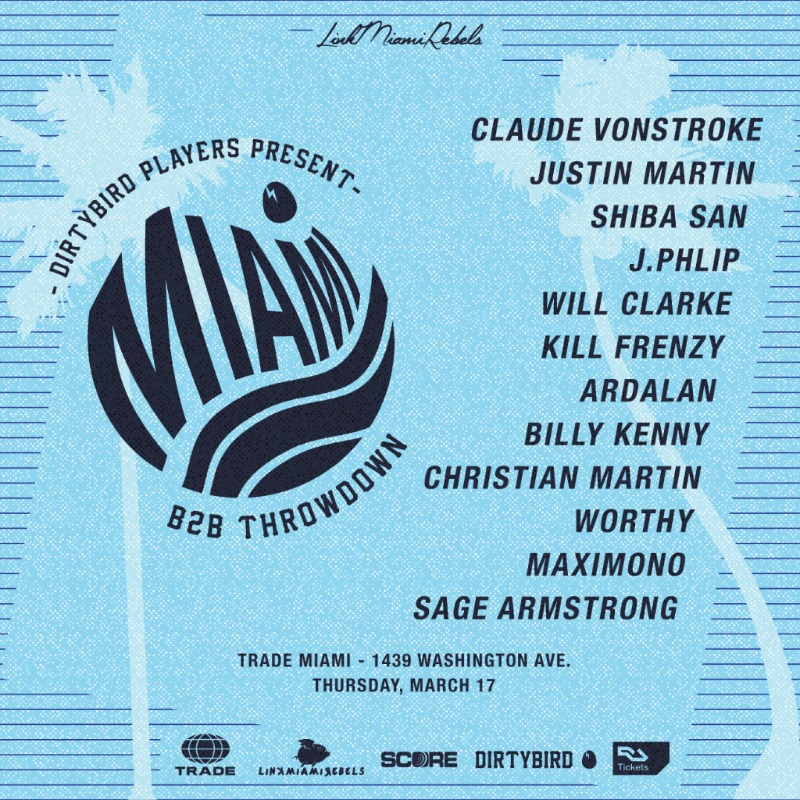 It's not your standard show but...

Still cool to check out in the Miami area.

The Spinnin' Hotel at The Nautilus South Beach 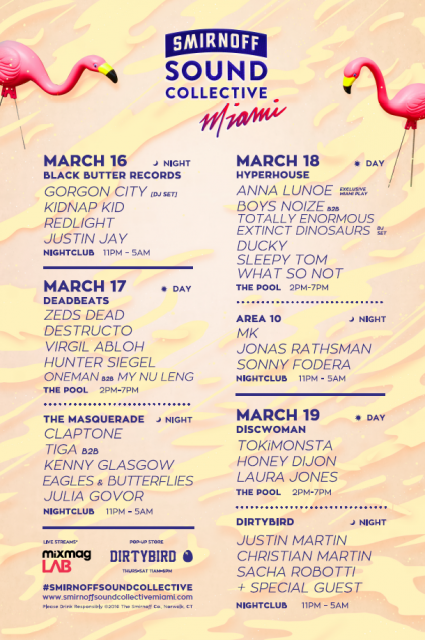 The Smirnoff Sound Collective at The Gale Hotel 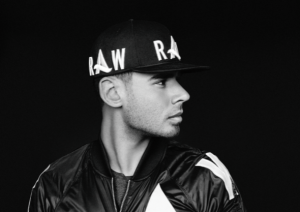 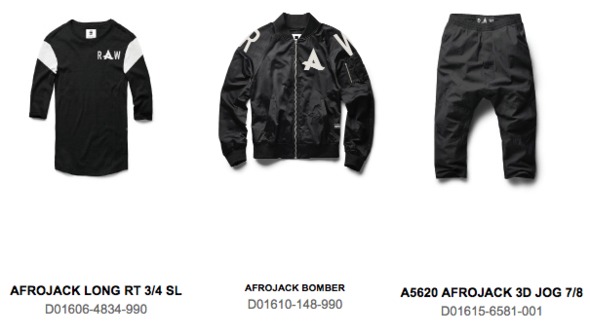 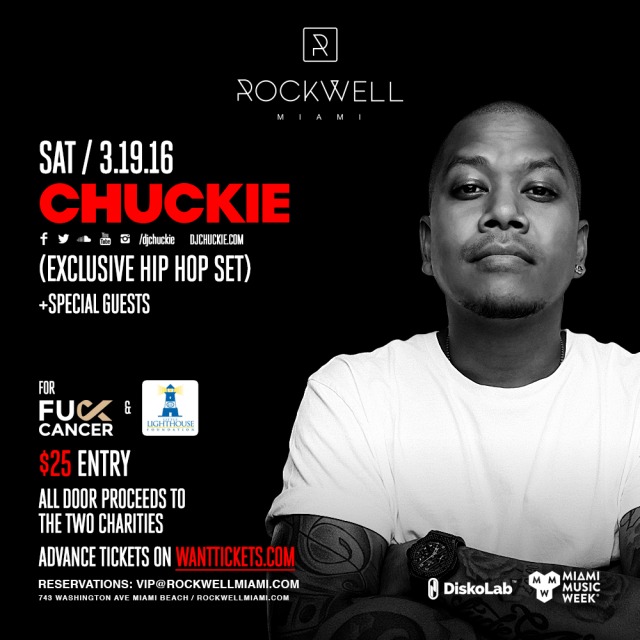