It wasn't so long ago that we fell in love with "It's A Memory," in both its original form from Fred Falke and in the form of a remix from Amtrac.

"It's A Memory" first came onto our radar via Falke's ALPHA EP release at the end of 2015. The EP saw a diverse, true-to-self array of music from the French producer, with "It's A Memory" being one of its shining centerpieces featuring Elohim and Mansions on the Moon. Following the EP's release is a swift follow up: an It's A Memory remix EP due out February 26th via Pantheon Musique. The EP will feature that coveted Amtrac remix, along with others from Oliver, Ferdinand Weber, and one that we have an exclusive first listen to from Chrome Sparks.

We've also been having a moment with Chrome Sparks and his wavy electronic dreamscape production. The Brooklyn-based producer has put his best foot forward on "It's A Memory," really taking its title to heart in bringing forth nostalgic, fleeting samples together in a glittering remix. Check it out below ahead of its release. 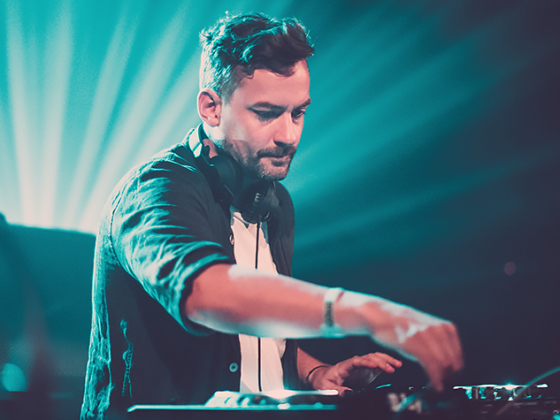 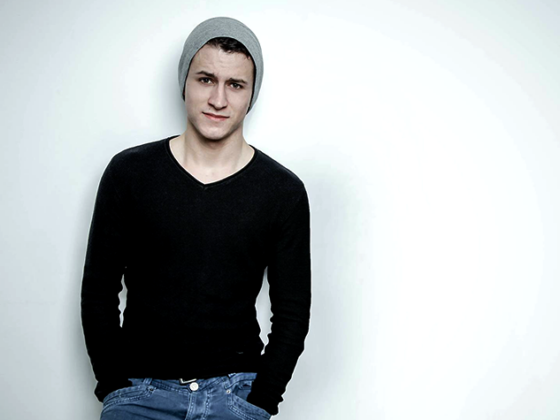