That is precisely how Kyle Rapps describes "Bunker," a scalding stew of controversial government coverups laced over 16-bit production from NYC's Dollar Bin. Rapps absolutely nails the aforesaid 'grumpy old man' persona as well, cropdusting the track like an elderly subway patron with zero F's to give. He also spews enough conspiracy theories on "Bunker" to make Mel Gibson and Julia Roberts extremely proud — perhaps they can squeeze Kyle onto the soundtrack for the 20th Anniversary Edition? Hmmm.

Be sure to check out "Bunker" below and get your glass-is-half-empty on. Also, peep out Kyle Rapps' Collossus Theory project and his respective collaborations with Action Bronson and Talib Kweli.

That's right, this grumpy old man's got pedigree, too.

Watch Vince Staples levitate in "Lift Me Up" [Video] 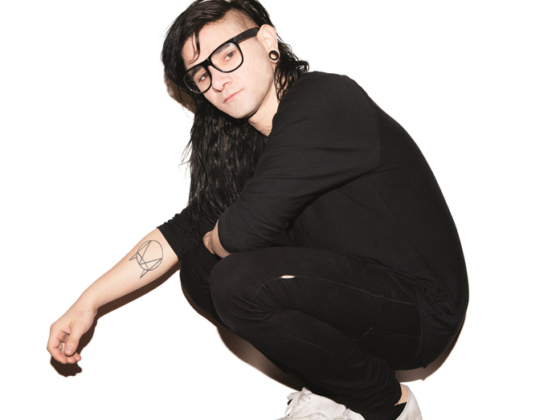