5 years ago by Peter Murray 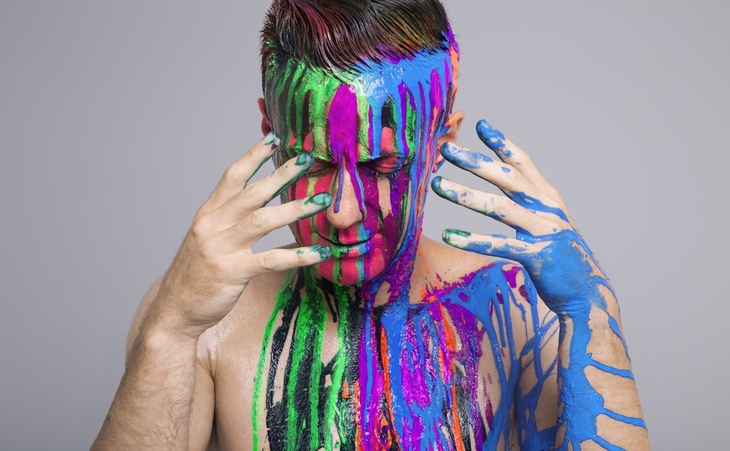 Jarrad Rogers aka Mr. Rogers used to work behind the scenes for popstars like Charli XCX and Lana Del Rey, but now he's quickly gaining a name for himself with the hit single "I'll Take You," which hit number 16 on the Spotify Viral charts in the U.S. yesterday.  Now, he's releases a brand new remix package for that song featuring new spins on his original from Solidisco, Jenaux, Catchment, LBCK and Sem Thomasson.

Solidisco takes the original track in a nu-disco direction, adding in insanely catchy progressions of major chords, while Jenaux brings some Daft Punk-esque funk to the mix.  LBCK gives the track a similar vibe but with more synths and glitches while  Catchment brings the song to the club with an increased BPM and a hard-hitting beat.  To round things out, Sem Thomasson steps the track up a notch with a bombastic, next level drop accompanied by added harmonies. Check out the remixes below and watch out for more from Mr. Rogers later on this year.