Swedish international DJ and production superstars Axwell /\ Ingrosso surely made 2015 the year of their return. They announced their signing with Def Jam Recordings, signed with Ash Pournouri’s At Night Management, toured festivals worldwide and released their first official music as a duo. They’ve explored their well-known progressive house style in tracks like “Something New,” collaborated with H&M on the release of their poppy “Sun is Shining,” and the likes of Pusha T on the upbeat, rock-inspired “This Time.” Now, entering into 2016, the duo is looking to make a statement on their musical exploration going forward.

“Dream Bigger” has been a mainstay during Axwell /\ Ingrosso’s live sets, but last week the track officially debuted on Spotify. Today, the guys have given us a closer look into the track with the release of a visualizer video to pair along with the audio. “Dream Bigger” takes a note from other tracks like “On My Way” with rock influenced production with a big room presence. Though we’ve heard some vocals here along the way (online rumors speculate Pharrell on the track), this official version of the track focuses on the instrumental production, where Axwell /\ Ingrosso’s roots lie.

“We’re very excited to finally share ‘Dream Bigger’ with you. It’s been such a huge part of our shows throughout last year and it’s the best way to kick off our 2016 which is going to be even bigger!”

Mick Jenkins offers fans a sip in the form of "Grenade Theory" and "$3,000 Advice" 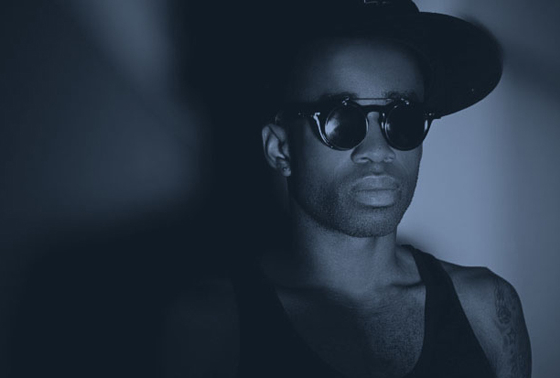