While they are both British producers of propulsive electronic music, one wouldn't expect to see Disclosure and Jon Hopkins working together.  Disclosure has been more pop-focused than ever on new album Caracal, and Hopkins' music is the opposite; cinematic, ethereal, usually wordless.  Nevertheless, Hopkins recently took on the challenge of remixing "Magnets," the duo's radio friendly hit with Lorde.

Hopkins simply sidesteps the differences between himself and Disclosure here, completely reconstructing the song into his signature monolithic sound.  Most of the original song is just gutted and left behind, such as Lorde's voice, which is still barely present but completely unrecognizable.  A remix like this leaves one scratching their head a bit.  If it takes some seriously deep listening to even tell that something is a remix, it being labeled as one just feels strange.  No big deal, though; Jon Hopkins' fans are sure to be perfectly happy with this result. 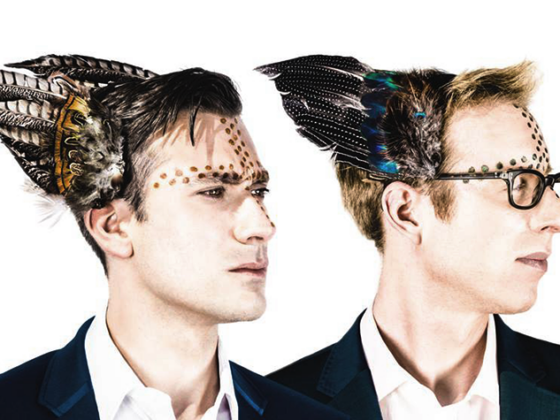 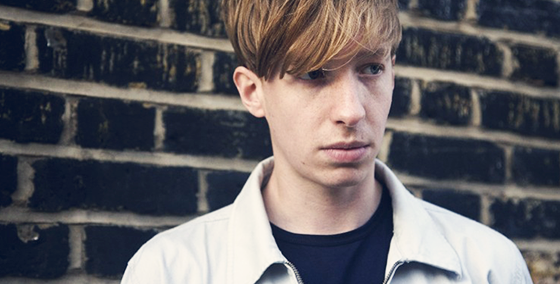 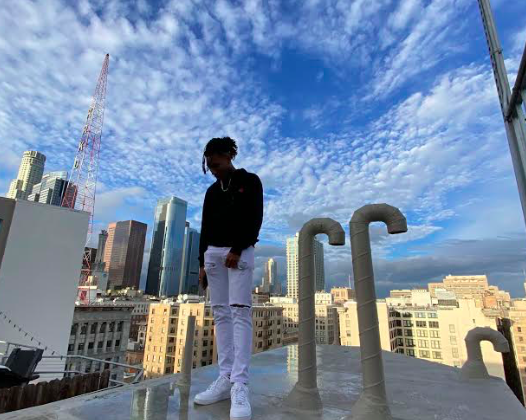