Ayar's "Eastern Sliding" is getting us through Thursday [Premiere] 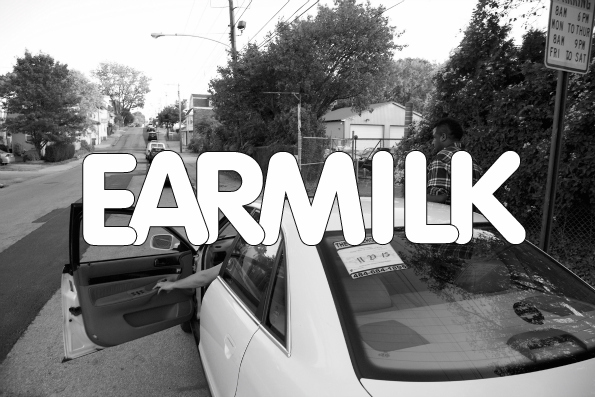 The year is getting close to an end, and there has been a lot of speculation within my social circles about who might be the ones to watch in 2016. I haven't mentioned Ayar yet with them, but I will be considering how much talent he displays in Off the Corner, his most recent mixtape.

"Eastern Sliding" brings his lyrical prowess with traditional hip hop beats to bring together a track that takes him to his roots without making it overtly corny or dramatic. He relies on his words in both production choice, lyrics, and even the accompanying visuals. Simple perfection.

With support from MTV UK, Complex, The 405, and many more this year, Ayar has quickly risen as one of UK's most up and coming Hip Hop artists and definitely one to keep an eye out for as 2015 comes to a close and opens to a new year.

Check out both the stream and video below.