Following in the stoner duo footsteps laid out by Redman and Method Man, Curren$y and Wiz Khalifa have made some of the most relaxing smoke session tracks in recent memory. Each time they jump on a track together, or mixtape (How Fly), magic happens. Wiz's hyperactive, minimal word count flow perfectly complements Curren$y's dense molasses-paced flow. Their collaborative and individual rise to the top have provided them an ample amount of time to fully embrace their stoner personas, which they relish in.

"Winning" and its accompanying video is the epitome of Curren$y's and Wiz's style. In a rare glimpse into the jazzier side of 808 Mafia, the track is backed by a beautiful guitar sample that the two just ride over with ease. Curren$y's faux singing on the hook is oddly addicting—it is not the best, but his seemingly apathetic crooning fits the vibe of the entire track. Wiz chant toward the end is heartfelt reaction to their success, which both of the rappers hoped for back when they were trying hard to come up in the mixtape game.

The "Winning" video is as subdued and success oriented as the song itself. The first shot is of a beautiful woman, smoking a joint, in what looks like a mansion. It is a small taste of what Spitta and Wiz are able to access everyday. They then travel to an exclusive party, which is once again filled with nothing but attractive people, and light up a few more l's during the time. The video definitely gives off an air of triumph and prosperity. It should be noted that for majority of the run time, Spitta is sitting by himself; perhaps this is an allusion to his outside status in the game or it's just merely a directorial choice.

Curren$y and Wiz have created another strong track together. "Winning" is the second single from Spitta's upcoming album, Canal Street Confidential, due out on December 4. It is shaping up to be another solid outing from the New Orleans rapper, check out the video above. 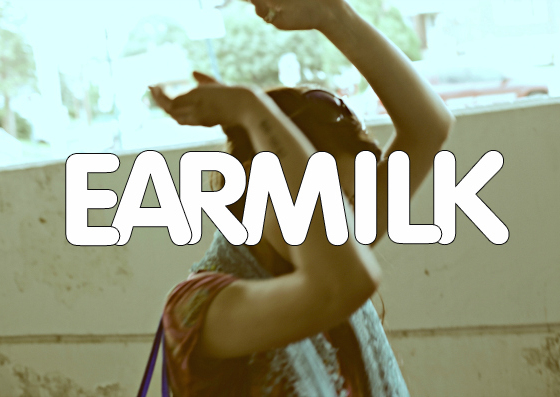 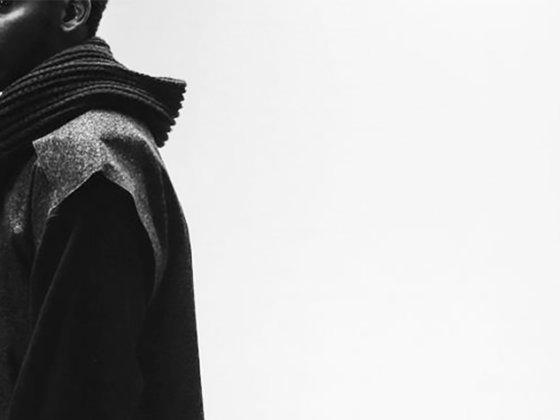 GAIKA brings the darkness once again, with the pulsating "Heco"