As the weather gets colder here on the east coast, there are other ways we can get that happiness from sunshine and vitamin D, and that's from live music. Luckily, there are plenty of live events to fill the void of the summer festival season with everything from "Hyper House" to trip hop to the truest form of rock. Keep reading or your guide through the best of the tours announced this past week.

Iconic English rock band The Cure have just announced a full tour to come in 2016, featuring 25 dates across the US and support from The Twilight Sad. Robert Smith will lead the band through big stops on the tour will feature The Hollywood Bowl and Madison Square Garden. Aussie producer, DJ and singer has just announced her Hyper House tour that will feature a posse of fellow dance producers including DJ Sliink, Wuki and Sleepy Tom among them. The tour comes following the big success of her Beats1 Radio Show and begins this weekend at San Diego's CRSSD Festival. We recently got to hear some of Detroit's GRiZ's latest album, and it seems we won't be the only ones who get to experience his new sound. With the launch of his Super Shagadelic Fall Tour, GRiZ will perform with support from Russ Liquid, Louie Lastic, Big Wild and Muzzy Bearr, and also hit up his hometown for a special GRiZmas show at Detroit's Masonic Temple.

Compton's Kendrick Lamar announced that he will be going on tour yesterday via his Instagram. The tour is named "Kunta's Groove Sessions," and will be an eight-night, eight-city long tour, with cities yet to be announced. Filipino future electronica artist Sweater Beats has anounced his "Future Feels World Tour," where he will take the sound attached to his remixes of Gallant and JoJo on the road with Bondax and others. We haven't seen new music from Bristol's trip hop and electronica icons Massive Attack since Heligoland in 2010, but the duo just announced they'll be going on tour in early 2016 with the support of some to be determined new music. With support from Young Fathers, the tour will be through Europe only as of now.

As Russian dance artist Arty gears up for the release of his first album, Glorious, he'll be on a corresponding tour where he'll showcase all of his new music. 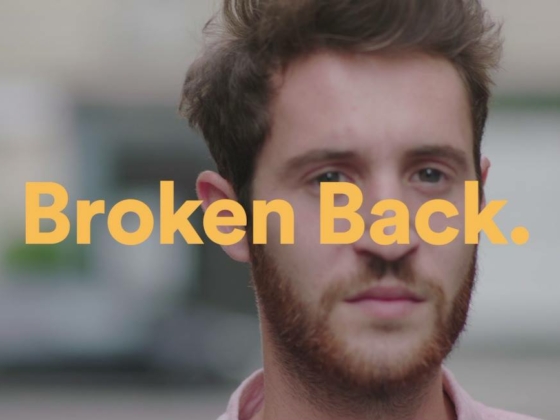 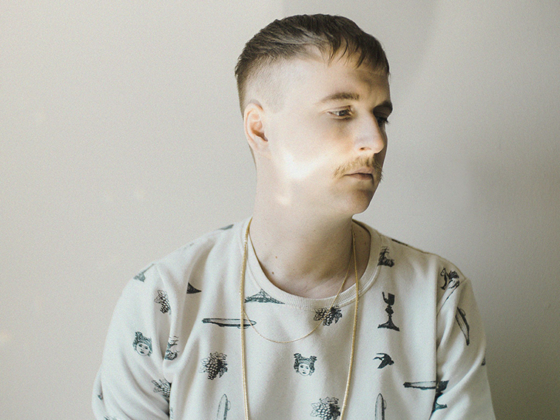