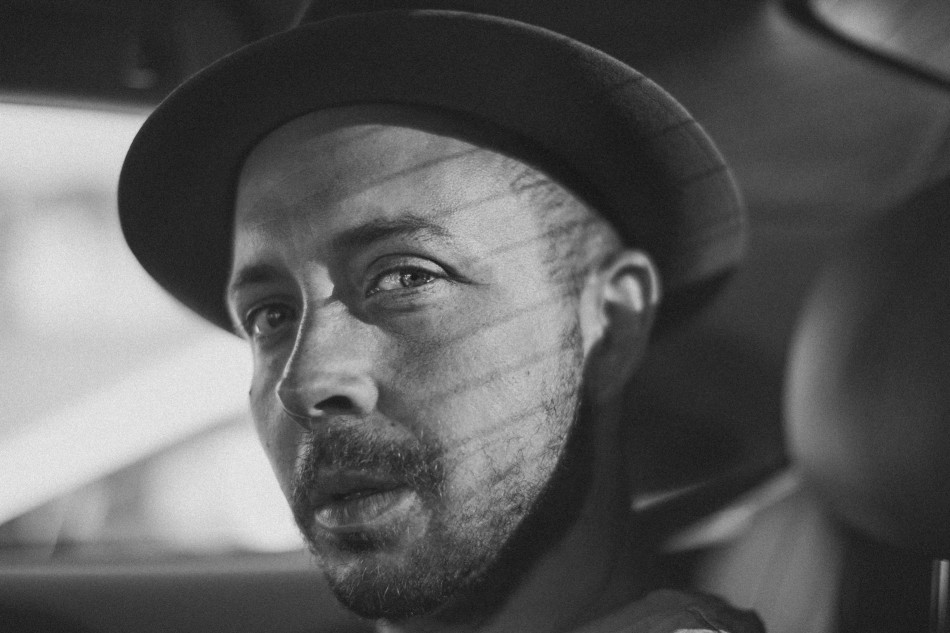 BOSS SELECTION is the new moniker of LA producer/recording artist Sunny Levine, and we're super excited to premiere his visuals for "Wouldn't It Be Wild" with you today. For those of you that may be unfamiliar with Levine, he's a musical tour de force that's worked with the likes of Ariel Pink, Pete Yorn, and Scarlett Johansson, among others, and he scored (as well as provided original tracks for) the feature film, Celeste and Jesse Forever. He stems from a legendary musical family that includes legends such as Quincy Jones, Stuart Levine, and QD3. That's quite a high level of standard to compete with, but Levine as BOSS SELECTION, if this song is any indication, absolutely does not disappoint.

It's hard to know what exactly pulls the listener in with a song like "Wouldn't It Be Wild," although the ethereal attitude and the stunning vocal work of ORELIA definitely are contributing factors. The track itself is mystical and otherworldly without being over the top, strange, or unapproachable. Great for late nights, dinners, or even nights out, this piece molds into whatever the listener needs it to be, without losing its own identity.

Photo credit goes to Abby Ross. The video is also by Abby Ross, and edited by Henry Demaio.