Caribou's single "Can't Do Without You," which was released a little over a year ago, was an internet breaker to say the least. Racking in upwards to 3 Million plus plays on Soundcloud alone and another million on his extended mix, it's safe to say it might have made your Summer 2014 hit list or your end of the year lists last December. Now Manila Killa & Kidswaste are reviving the hit with their own cover version. Already receiving a ton of internet praise, the pair put forth their own fresh version of the single. Kidswaste lends his sweet lush vocals, guitars, and additional production, to support Manilla Killa's own version of it. The result is something delightful. Go ahead and spin it below and decide for yourself. 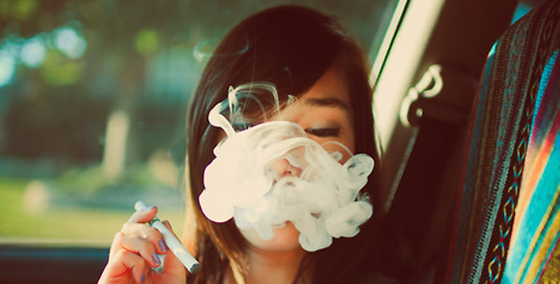 Chill out with Imagined Herbal Flows remix of Dabin's "Touch" 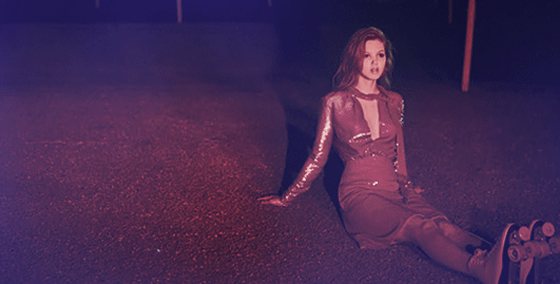