I've battled with my interest in music this year. It's been extremely more difficult than past years to decide where I stand within an industry that seems to morph and grow daily. A lot of these growths I see as cancerous as they cling to digital marketing and celebrity tabloids. Facebook has more influence on the majority vote, which in turn influences what the face of music looks like at any given moment. It's been dark at times, but bands like Oh Wonder have kept me hanging on, waiting for someone to hear them the way that I do.

Today is September 1, exactly a year since Oh Wonder debuted their first monthly single. It was a pact they made with their followers, stating they would release a track on the first of every month for a year. With little doubt that they wouldn't follow through, I tuned in. Sure enough, every month I would receive a personal email with a track (and more important, a meaning behind it). I've thoroughly enjoyed this marketing campaign, almost to the point that I refuse to believe it's just marketing. I believe it to be just music, consistent and qualitative.

Here marks the last single until their debut album out September 4. It's titled "Heart Hope" which champions the importance of human relationships and loving one another. I have a heavy heart coming to the end of this great stretch of releases, but I am so happy to see that the duo has earned a buzz they deserve. With over 40 million streams on Soundcloud and Spotify, they are more than ready to release the full-length.

Manila Killa & Kidswaste Cover Caribou's "Can't Do Without You" 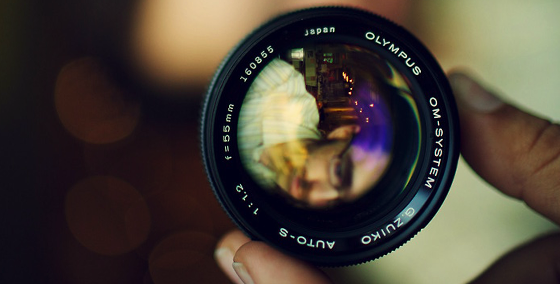