While Fourth and Folsom may be from London, their sound carries heavy similarities to West Coast rock, specifically americana. Before the group's roots came together in 2012, singers, guitar and synth players Jamie Davies and Theo Byrd began their diverse exploration of american rock as a folk-inspired duo Wildcuts. This curiosity caught vocalist and bass player Jack Manser's attention and thus Fourth and Folsom's unique sound was born.

As a band who relies on vocal harmonies to lead the way through their music, sometimes Fourth and Folsom's intricate musicianship can go unnoticed, as it provides entrancing backings that effortlessly shift attention to the vocals. This unselfish style is precisely what can be found on their newest song "Iowa".

As a B-Side to their recently released single "Golden Dunes", "Iowa" is anything but just an additional track. Guided along by a hypnotic backing, "Iowa" takes root once the vocals kick into the chorus, where controlled guitar runs set the grounded instrumental pace. In all, "Iowa" offers a clear picture as to what Fourth and Folsom have to offer, with its evenly balanced instrumentals and soothing vocals leading the way. 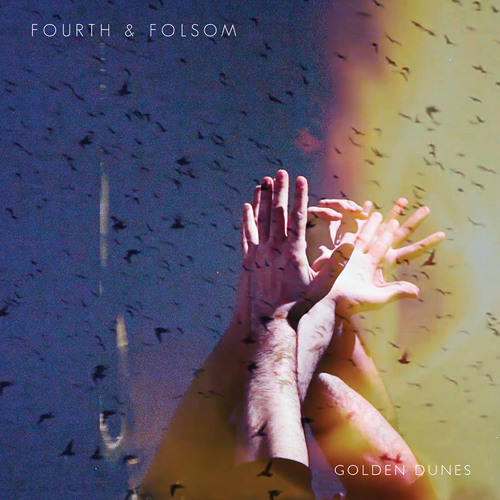