In covering one of the iconic songs of the 80's and arguably David Bowie's most popular songs, Little Daylight decided to approach the song headstrong. Fun-filled and supported strongly from the ground up, LD utilize their mix of soundscapes and instrumentation to create lush backings that support the easing vocals from singer Nikki Taylor. The Brooklyn trio keep up with their steady and consistent stream of music with their cover of "Let's Dance".

One thing to be said about Little Daylight's rendition of "Let's Dance" is that it keeps things unexpected and exciting. From the expected drop early on that teases you with a guitar solo before diving in to an experimental break that makes up the songs finale, the song if far from a conservative recreation of the original. In bringing together the many elements and moods that make up the cover, they all mesh together to form a cohesive and flowing mix of synth pop and venturing electronica.

For more from Little Daylight pick up their recently released debut album Hello Memory from iTunes here. If they are in your area be sure to catch Little Daylight on one of their upcoming tour dates. 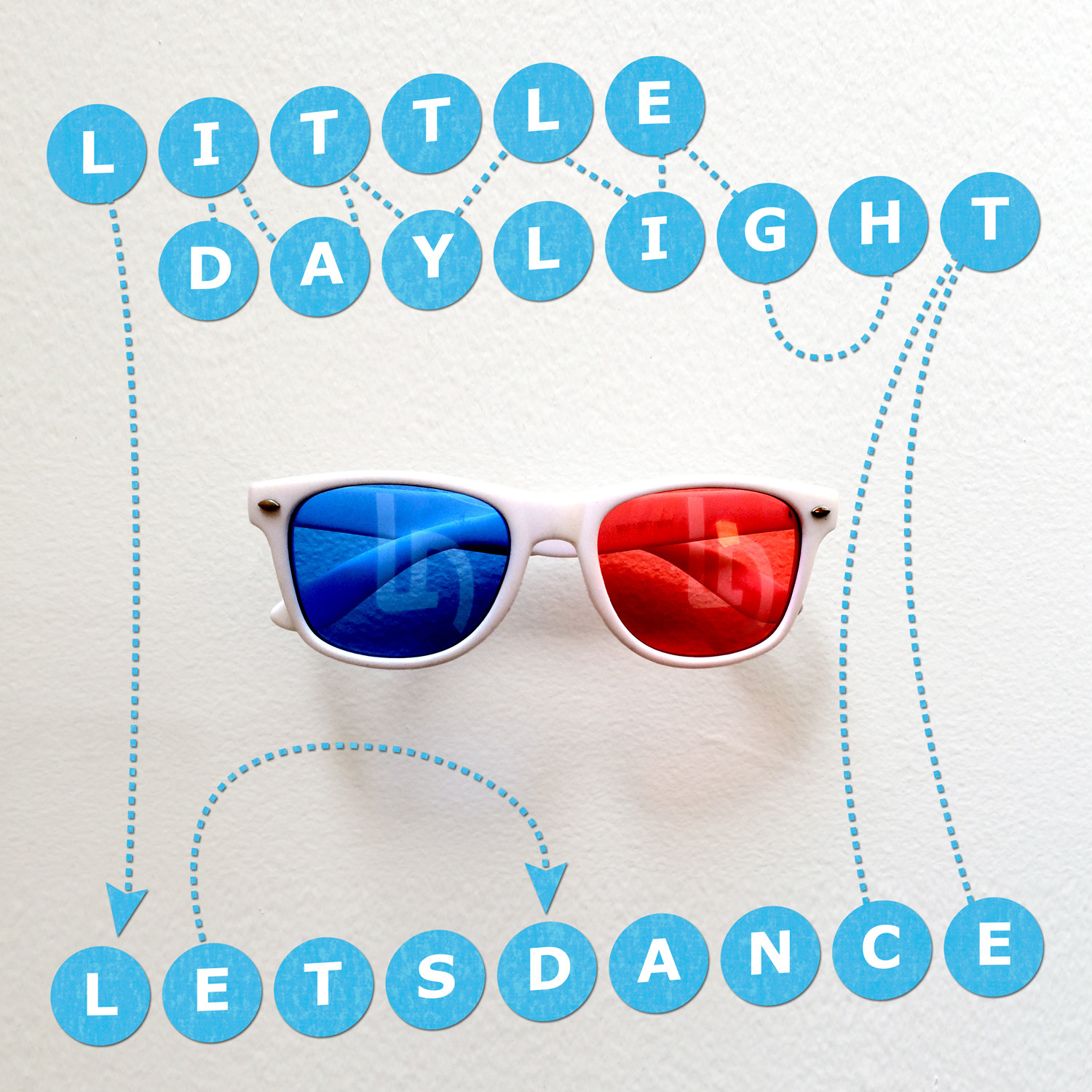