6 years ago by Montrey Whittaker

Earlier this year, Lone (pictured) released one our favorite albums of the year thus far when he dropped Reality Testing. The album itself is amazing even its ability to cross so many genre boundaries with obvious skill and precision. And now you have this young producer, чk., come through and give a special future beat treatment to an already amazing track. чk. is able to take the horns on the track, which were already a thing of beauty, and create a new interpretation that will have even the the prudest of listeners making a sour face in disbelief and awe. 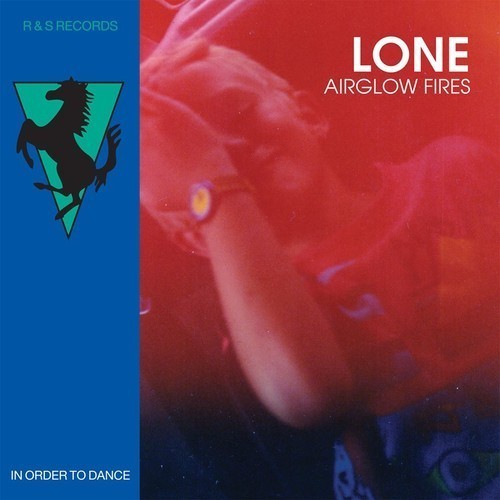