I'm An Island will keep you company with "iamurhome"[Premiere]

Delivering an unexpected, yet delightful sound, newcomer I'm An Island has premiered his new song with us today, entitled "iamurhome". I'm An Island is a project by J. Gardner, a multi-instrumentalist that recently moved from New Orleans to Nashville and while in the Music City he wrote his entire forthcoming debut EP.

Easing into the groove, a softly plucked guitar introduces the tone to "iamurhome", a settling, homey feeling that is carried throughout. Once Gardner's voice kicks in, he takes the spotlight with a distinct sound that intrigues and can at times be reminiscent, stylistically of early Youth Lagoon. As Gardner's voice carries the forefront, layered guitars come together to create a surf rock vibe that blends with the vocals to create an overall sound that will draw you in.

Keep an eye on I'm An Island as the release of his debut EP should signify a bright future ahead. 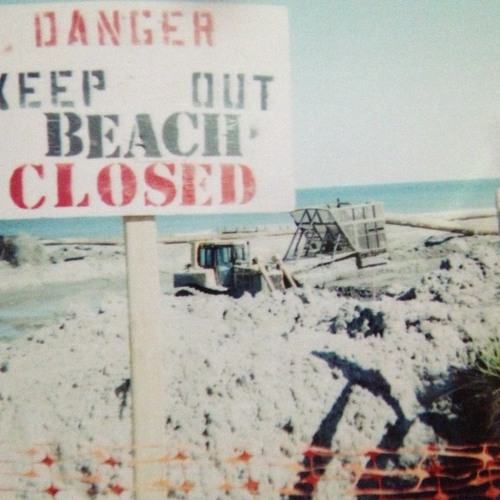