As their name alludes, The Mercy Beat developed their sound from the British rock invasion of the American pop charts back in the mid 1960s known as beat music (a.k.a. merseybeat). A fusion of midtempo rock and roll, 50s doo-wop, improvised jazz, and R&B, the merseybeat style is familiar to the likes of The Beatles, The Mojos, and The Zombies. While the style eventually developed into American garage rock, folk rock, and Britpop, current indie rock groups bands keep merseybeat alive by staying true to the original instrumental intention and structure of their musical forefathers.

Mellow yet uplifting with swirls of heavy elastic synth pads, The Mercy Beat's second release, "An Act of Mercy", focuses on the acoustic feel and vocal harmonies through jaunty chord progressions and breathy falsetto. The staccato lyrics provide a unique characteristic likened to The Cure, and the full-bodied guitar and synths fill the negative space with atmospheric lo-fi. In the wake of success from their first release, "Sweet", and the equally ravishing "An Act of Mercy", we have high hopes for The Mercy Beat.

Grab a listen below, and get back into the rock of our living ancestors. 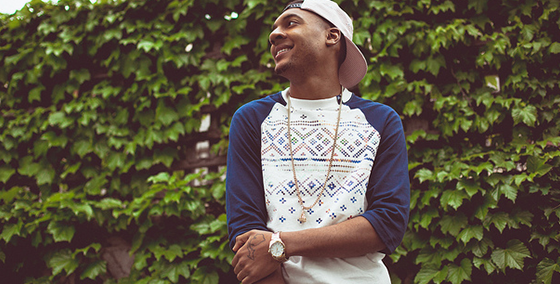