The age barrier for music has long been breached as young producers emerge from the clout of older more experienced artists. So much so that multiple lists exist outlining notable producers under 30, 23, and 18 years of age. Among them is 17 year-old Iglooghost. Born in Ireland as Seamus Malliagh, Iglooghost gained his first bit of fame in 2013 with his first two EPs, SEWER_RAP and comet_camping. His astonishing beats and breathtaking album covers and music videos subsequently earned him a place in the spotlight where he released Treetunnels early this year.

If you bought Treetunnels on cassette, you will have received a handful of remixes including Greyhat's remix of "Treetunnels". Today we have the privilege of bringing you another of his remixes, this time of "Yellowfours", a warmer cleaner take on the symphonic and borderline cacophonous original. A far from snooty beat, Greyhat's mellow yet crunchy remix takes a more calming approach similar to the early style of Ratatat. Together, the tonalities of both Greyhat and Iglooghost compliment each other in the most comforting of ways, bringing the best sonic quality out of each other. We look forward to more from both of them. 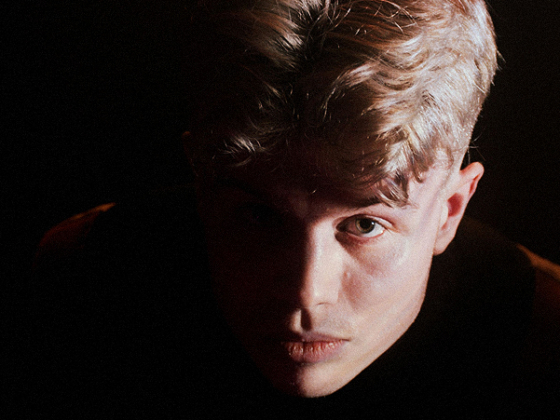