Heralded as a “musical prodigy,” young talent Walden has taken his own Australia as and the world by storm over the past few years with his progressive and electro . And with such a range of names from Afrojack, Michael Woods, Morgan Page, Roger Sanchez, Tiesto and Tommy Trash all on his supporters list, he is certainly in good company and doing something right.

After finishing up a tour alongside the Grammy-nominated Morgan Page, Walden hit the ground running back in 2013 with his single “First Day” and started 2014 just as strong with a free download with the quality of an official release entitled "Zilent." Today we've got an exclusive first listen to his next single, "Toranian." Named for a plant native to New Zealand, the track is melodic and entrancing with its progression of piano, slightly acidic synths and glittering electro tying it all together. Ironically, if you're wondering what Australian club music sounds like: this is a great example of its unique blend of genres and why the country's artists are making a name for themselves among the Swedish and Dutch. Along with that, we've got Walden's essential take on our Guide to Miami. He'll be performing at the Big Beat & Friends Rooftop Party we've been getting pumped about, where you can get tickets HERE or enter below to win a pair of tickets.

What is your Miami Music Week prep to-do list?

Miami prep involves a ton of studio time to get all my music ready. For me that's the number one priority! Everything else comes second.

What is your go to drink on a sunny day?

A cider or beer.

Who are the people you're most excited to see in Miami?

It will be good to catch up with my label folks from Big Beat, and of course to meet and hang out with the other artists. Miami is really exciting like that because everyone in the industry big or small are going to be in the same location.

What do you always bring extras of during WMC?

Extra headphones are a must!

Which pool party are you most excited for?

The one that I am really looking forward to is the Atlantic Records party. Can't wait to play alongside my label mates and friends!

What are the biggest similarities and differences between Australia and Miami? What would you love to bring to your international friends from their hometown?

I think the main difference between Australia and Miami would have to be the music. Australia has that mix between indie style, deep house and the Melbourne bounce, whereas Miami is a little more about the progressive house, electro and groovy Miami house scene. What I hope to bring to the table is my music, my melodies, and the Australian vibe of just hanging out with friends and having a good time! 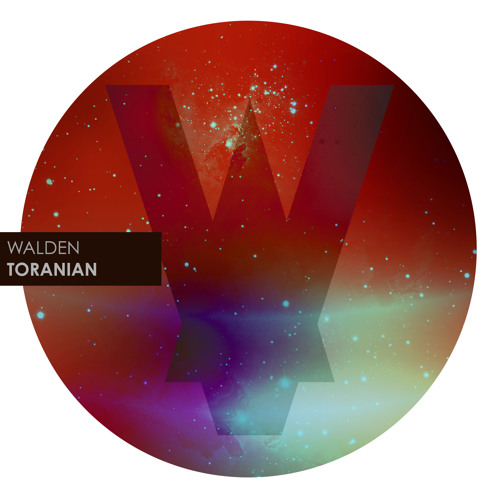