If there's one thing we can love about the two artists featured on this release, it's in their consistency in bringing us something new and owning their own style exclusively, with no one in sight of catching up to them. With LA's Grouplove cementing their place in the world with the release of "Tongue Tied" and their album Spreading Rumours late last year, we know we can count on them for fun loving, indie pop with an alternative edge. Today a single off of the album gets a rework by San Francisco's summertime connoisseur Viceroy, reinvigorating the track with some new synth and drum-led lightheartedness. We've come to know Viceroy as the Jimmy Buffett of dance music, but here we see him exploring new artistry through his own sunglasses lens. The slight drum and bass edge put to "Shark Attack" is both surprising and exciting and fits the track perfectly, and we've got an exclusive first listen below.

Grouplove is also in the midst of a nationwide tour. Check out dates below. 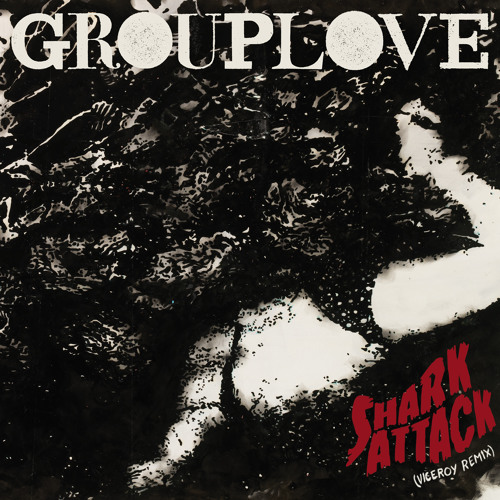