The first time I heard Swedish pop singer Erik Hassle, it was on his acoustic cover of Robyn's "Be Mine," a duet with Ellie Goulding. That was back in 2009, when Hassle released his debut album. He's been relatively well-known in Europe ever since, though he never seemed to gain a steady foothold internationally.

To say the longtime TEN signee has been busy would be an understatement. He helped pen Shakira and Rihanna's duet "Can't Remember to Forget You" and recently announced the completion of his next project. Late last year, Hassle returned with his lead single of his EP Somebody's Party. The R&B-tinged "Talk About It" was successful, garnering remixes by Elliphant, ASTR, BASECAMP and more. SOHN and Nick Ruth teamed up to produce Hassle's follow-up record, "Pathetic," a synth-filled record that finds a little bit of Robin Thicke and Prince in his vocals.

The record will be on Hassle's forthcoming 6-track project Somebody's Party EP, slated to drop March 4. Check out the tracklist:

SOMEBODY’S PARTY EP TRACKLISTING
1. Ready For You
2. Talk About It (Feat. Vic Mensa)
3. Pathetic
4. What Is He Like
5. Innocence Lost (Feat. Tinashe)
6. Somebody's Party 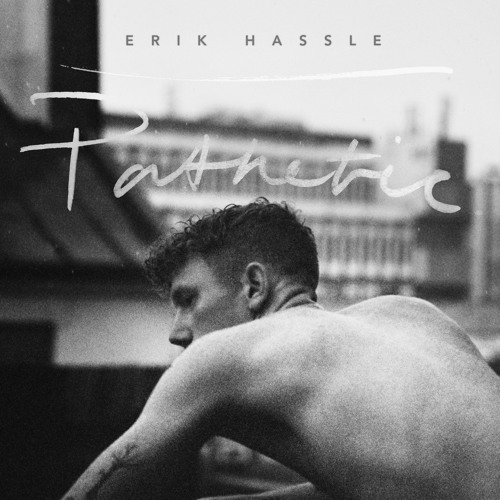 Heartsrevolution starts with a "Kiss"