Atupele Ndisale, a.k.a Atu, has been on the down-low for the latter half of 2013. Ever since his critically acclaimed release of Pictures On Silence via Soulection, he has stepped back into the shadows with nothing but a short teaser back in August. With only infrequent collaboration appearances with artists such as Sango and Ta-ku, many fans alike were begging to question when he will start releasing his own material. Lucky for us, the Ann Arbor, Michigan has finally dropped something completely recently. It's the turn of a new year, so he opened his doors once again into his world.

For those who haven't heard of Atu, he has an affinity towards the smooth, r&b style while mixing in vocal samples. What really captures fans is his piano work and slightly odd time signatures. Combining those ingredients no doubt results in a fresh, new take in beat making. If you are looking for saturated bass, massive drops, and a hysterical amount of crazy synths, take your loins elsewhere. His latest piece is called "Doubts", which upholds his style you can commonly hear in Pictures on Silence and the rest of his previous tunes. Smooth and addicting beats, vocal samples, and a majestic piano are all part of his concoction that will undoubtedly make any casual listener a fan.

Take a dip below. 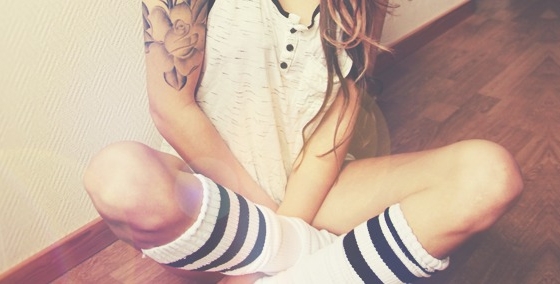 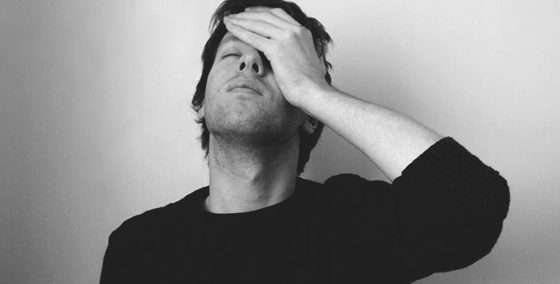