The White Panda is at it again. The duo formed when the two childhood friends, Tom Evans & Dan Griffith, connected and realized they had both been mashing up tracks during their college careers. Combining their efforts, the White Panda launched in 2009. Since then, they have been releasing singles that have climbed to the top of charts on an ongoing basis. In 2011, the duo made it to the top five most-played artists on Soundcloud. Their success lead them to touring opportunities alongside Mac Miller, Mike Posner, Wale, and Ghostland Observatory. They have also shared the stage with Tiësto, Benny Benassi, Steve Aoki, MGMT, Gym Class Heroes, Dispatch, and many more highly reputable artists.

They've just released a stellar remix of well-known & adored track "Seven Nation Army" by The White Stripes. Maintaining the integrity of the original track, this remix puts a bass-filled twist on it that is sure to fill clubs around the world to capacity. Around the two-minute mark in the track, the beat falls into an electro dream with an undeniable rhythm. The White Panda has been incredibly generous and provides a free download link on their Facebook page, so long as you "like" their music. With consistent releases of tracks like these, it's hard to not like this talented duo of producers. Enjoy! 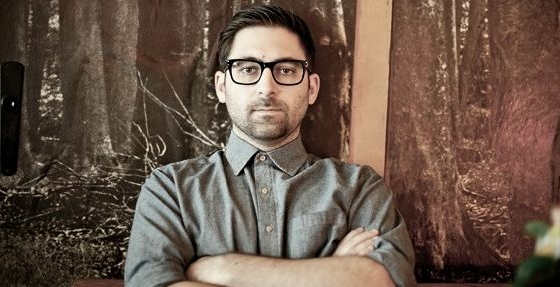 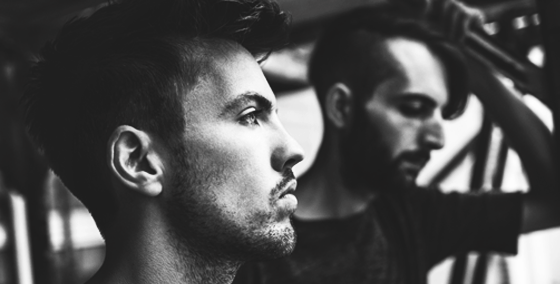 These Hidden Hands – Remixes I [EP]