"La La La" has certainly been one of the biggest standout tracks of year thus far. Produced by Naughty Boy and sung by one of the best vocalist's in the business, Sam Smith, this track has the ability to crawl under your skin without you even noticing it, at least not until you start singing it under the shower. Sooner or later pretty much everyone got caught up in it and you had no choice really, your social media feeds and radio stations were overflowed with "La La La". Now here is a chance to refresh your love for this track with a funky disco remix by Oliver Nelson and Tobtok. Both artists are managed by Perfect Havoc that just recently became a label, among other occupations, and decided to attract followers with a free offering of this remix. Sink your teeth into this juicy upbeat tune and get it for a price of a like on Perfect Havoc's Facebook page. 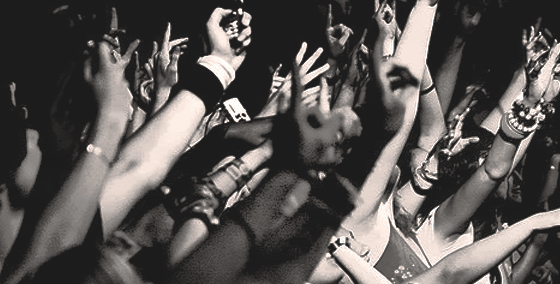 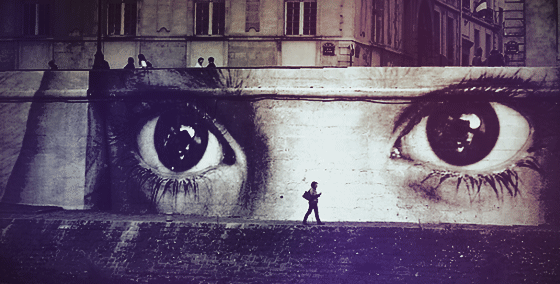 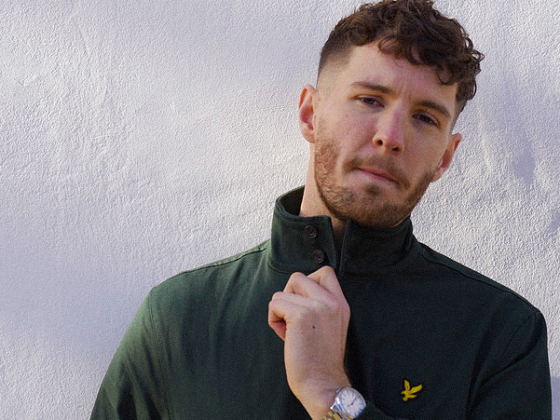 FNP returns with a nu-disco remix of Hayes & Y 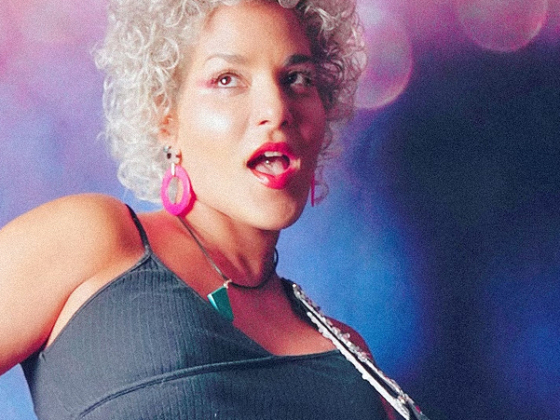 Aradia glows in dance-pop banger "No One Can Stop You" 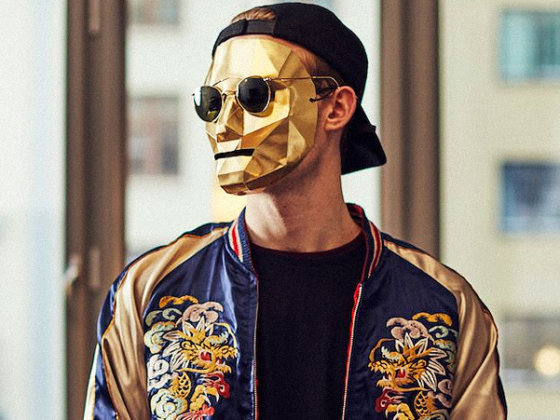 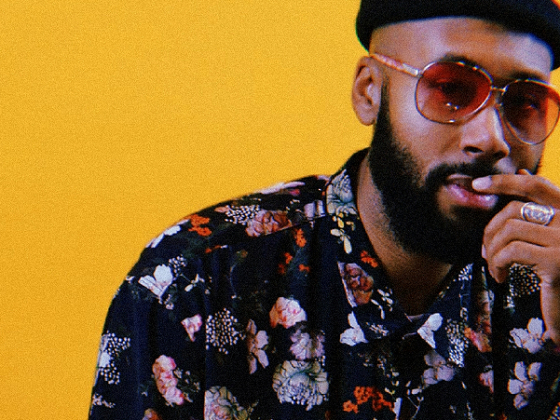 Life On Planets returns to Studio 54 with "Everyday" [Premiere]