Mac Miller has been dazzling the crowd with his versatility as a musician since The Space Migration Tour kicked off in June.  Backed by a set lit by stars and candles, Mac raps and sings and bounces around the stage ducking strobe lights and bursts of smoke.  He hypes his fans up with energetic bangers like “Loud,” “Lucky Ass Bitch,” and “Frick Park Market.”  Then, he slows it down a bit, breaking out the artistic growth he shows on his sophomore album Watching Movies With The Sound Off.

Whether he’s shredding on the guitar to a live band version of “Best Day Ever,” killing a solo on the drums, or crooning the night away on the piano to “Youforia,” the Most Dope rapper can surprise some people with his live show.  Today, we get the visual for a live performance he did on tour.  Something a lot of hip-hop heads probably didn’t know Mac could do.  The K.I.D.S. rapper may never get the respect he deserves from the rap community, but he’ll always have a loyal fan base, from screaming little girls to old school Big L fans and just pure musicians.  That’s just Mac.

Catch Mac on The Space Migration Tour.  WMWTSO is available for purchase on iTunes. 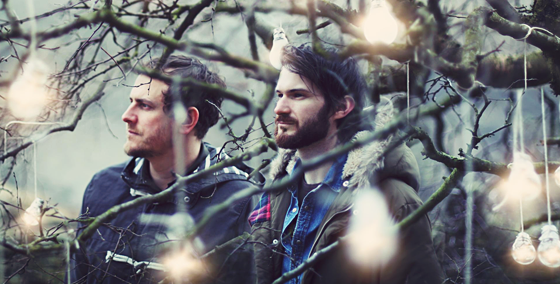 Fossil Collective – "And If You Go (I'm Coming Along)" [Premiere] 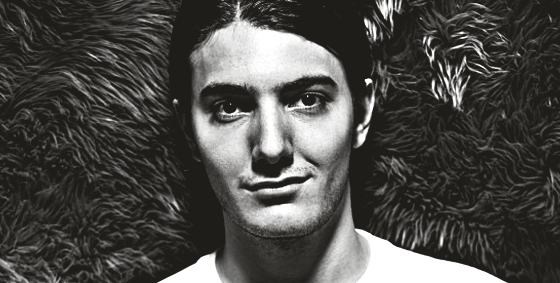 Meet Alesso During His Uprising Tour In Canada