In the world of dance music, some songs become instant classics that will forever define a genre, eliciting a collective yell when dropped to fan's delight. Luckily for Alesso, the young Swedish electro/progressive house producer, fate has shone upon him and his music. With tracks like "Calling", "Years", and "City Of Dreams", the guy's aptitude for crafting melodic, chart-topping songs seems unstoppable, especially when you consider his collaborations with some of the biggest names in the industry. Most recently, he paired with Britain's Calvin Harris to give us "Under Control", an emotive climb through progressive builds and jubilant drops that released in the back on October 7th.

Today you have the opportunity of a lifetime: the chance for two VIP tickets and a meet and greet with Alesso during his Uprising Tour stops in Canada, along with a pair of Urbanears headphones. The first show will be at Sound Academy in Toronto on November 8th, followed by his show at New Gas City in Montreal the following day, November 9th. Enter below to win this amazing package! 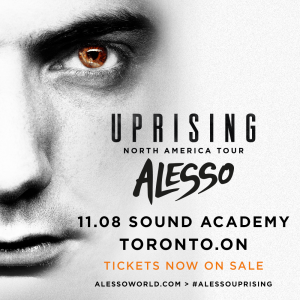 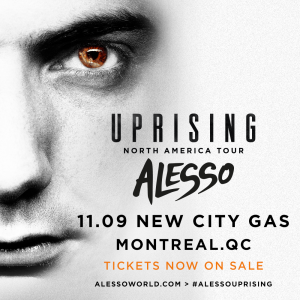 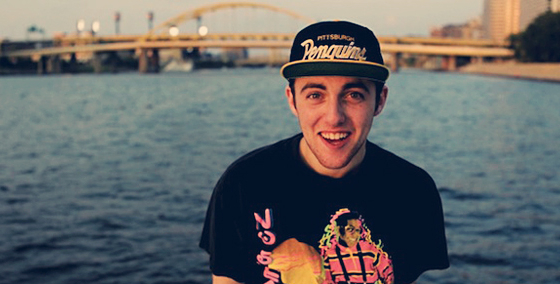 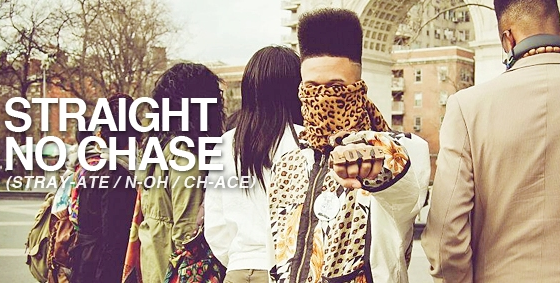