North Carolina has always been a hive of hip-hop talent, with some of the games well known figures hailing from there. Indeed, 9th Wonder, J Cole and Phonte are just a few of the artists to call the Tar Heel State their home. With that much local talent around, it stands you in good stead if you're an upcoming producer or emcee in the North Carolina area, and having that much inspiration all around you. C.Shreve The Professor is one of those fresh new talents to emerge from NC, and he's making quite an impression.

Currently residing in Boone, Shreve has been bringing out some really nice tracks lately, and his latest release "Orbits" is no exception. Backed by a smooth instrumental, courtesy of British producer iLe Flottante (part of the Soulful Chemistry crew), Shreve delivers  clever wordplay with a flow that enables you to hear every word he spits, never over-complicating the track. The chilled vibes of the instrumental makes this song one you can definitely kick back to. "Orbits" is taken from Shreve's upcoming project Professing Vol. 2.

He also happens to be a faculty member at Appalachian State University, and also runs a hip hop collective, Free the Optimus. 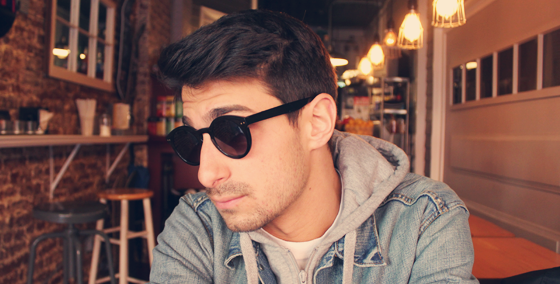