Darren Williams (aka Star Slinger) has always used his music to express his love for blending a wide range of genre's together. Generally his tunes flow through mellow soundscapes, which can morph in many directions seemingly showcasing Williams' current stylistic stance. In response to the release of his currently untitled debut full-length album the Manchester based DJ and producer released a jazzy, bass-heavy cut off the album today called "Free".

As the song's title implies, "Free" carries a free form that does not rely heavily on any element except for the beat, where a broken-up soulful sax solo and pitched vocals carry the tune forward. Throughout the heavy beat implies a take on a progressive tone as Williams escalates to full-fledged breaks before allowing layers to fall out to where the supplemental instrumentals flourish.

Expect Star Slinger to flow through airwaves everywhere when his album drops, presumably early next year. 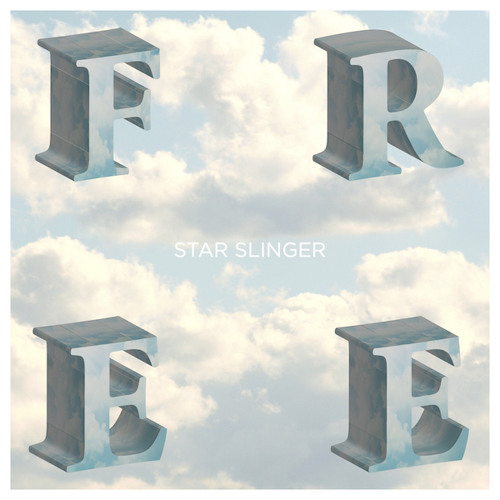