1.7 million views in a day, I think it’s safe to say that Shady’s back with a vengeance.   After the announcement of the Marshall Mathers LP 2 and releasing his rock-influenced single “Berzerk” to a bevy of mixed opinions, fans across the country have been waiting on their heels for Eminem’s next move. Well, let the mayhem begin.

Spray-painting buildings with a ghostlike face, Mr. Mathers returns to the same chaotic ways that had America’s youth cursing at their walkmans back in 2000.  As he raps his heart out in a warehouse illuminated by images of the video game Call of Duty: Ghosts, Em flips society on its head as he leads a mob of vandals into Dystopia.  In his best Banksy impression, Eminem violates public property as the visuals flip from graffiti, to his drummer to old performance footage.  Amongst the lyrical tirade Shady reflects on some of the struggles he’s had with fame, rapping “wasn’t ready to be no millionaire, I was ill-prepared.  I was prepared to be ill though, the skill was there.”

In an angry, explicit way only Eminem can portray he reiterates the importance of never quitting in “Survival,” a constant pursuit of ambition.  With the inspiring vocals of Liz Rodriguez resonating through the track, Em’s Rubik’s cube rhyme schemes piece together incredible metaphors line by line until the final show of wordplay.  “I can see why the fuck I disgust you.  I must be a-llergic to failure cause every time I come close to it I just sneeze, but I just go a-tchoo then a-chieve.”  He’s at it again. 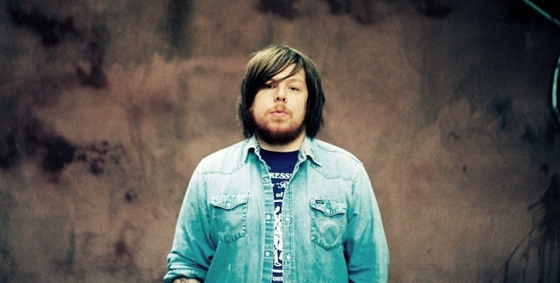 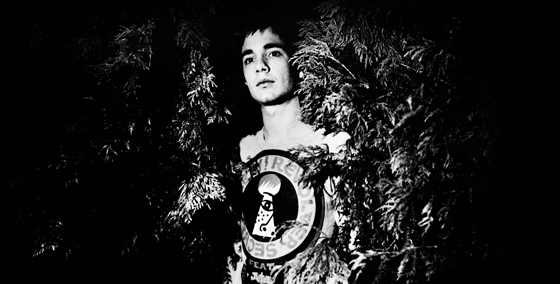