Calvin Harris and Ne-Yo’s unquestionably popular track “Let’s Go” gets a facelift from up and coming producer and engineer DJ Killa Theory. He hails from Baltimore, Maryland and currently spins weekly in Brooklyn, New York. He produces a broad spectrum of music including Moombahton, Dubstep, Electro House, and Trap. His mission is to create cutting-edge dance music to electrify clubs and dance halls worldwide.

DJ Killa Theory’s remix of Calvin Harris’ smash “Let’s Go,” stays true to the original track, while adding brand-new flavor. Killa Theory’s version is just as danceable, infectious, and fun as its predecessor, but incorporates different percussion instrumentation and rapturous synths and sound effects. If you’re planning a party this weekend, do yourself a favor and download Killa Theory’s “Let’s Go” remix for free and turn the music way up. And for all you danceaholic, Brooklynites, look for Killa Theory spinning a set in your neighborhood in the coming months. 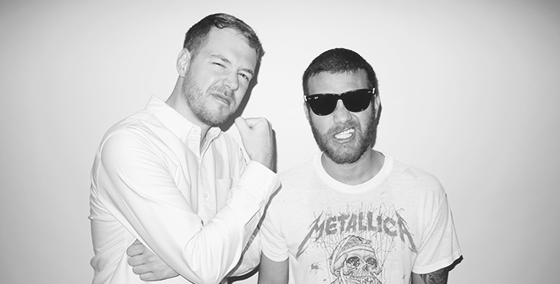