Chicago native, producer for two years, and Pharrell's tour DJ: Jack Novak is a, hmmm, there's a word for it… She's a [something] of all trades. Either way, she's been in the studio with some of the biggest names and has played some of the dopest shows. With a four song EP due out soon, she has found the happy medium between touring and producing. In anticipation of the album, Novak is releasing a new track titled "Desert Snow". It's difficult to slap a genre on this one, but it definitely sounds like a banger fit for a festival stage.

"Growing up, I went to raves in Chicago, but since they only happened on the weekends, during the week I started going to metalcore shows and got into that scene as well. On top of that, from a very young age I've been listening to rap music, and I've always loved the radio, so, as you can see, my influences are varied. If there's one thing that all the music I make and the music I'm inspired by has in common, it's that every song really makes me feel something, whether it's a wild and free vibe of a great radio pop song or the intensity of a huge EDM drop."

Spacey, hard-hitting, and melodic, "Desert Snow" is sure to put a dent in any festival set. It starts out like any house song with the kick drum and elastic synth, but evolves into a massive atmospheric buildup. The sound of an alarm clock buzzing precedes the drop back into the intro. Though the tune repeats itself, the meat of it fits well with a big-room house track or a Top 40 banger. With a multitude of influences in her songwriting utility belt, we have high hopes for Novak's musical diversity. 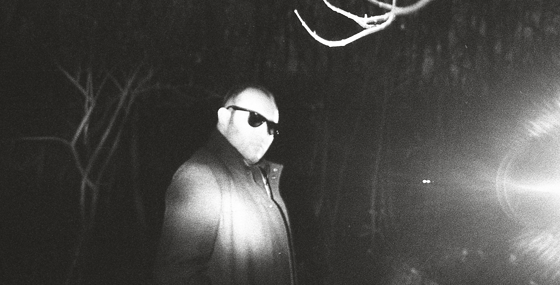