The year was 2004. Wikipedia informs me that it was a leap year and started on a Thursday. It was the year that Facebook launched; the year that a 60-ton sperm whale exploded in a crowded urban area in Taiwan while being transported to a necropsy (honestly, google it), and the year that Athens, Georgia pop quartet, Modern Skirts slinked into the music scene.

The initial sound of the foursome was largely piano driven pop (due to none other than the recent purchase of a piano), and yielded their debut album, “Catalogue of Generous Men.” It was, “a big slice of bright pop music”, and served as an excellent induction into the industry. The only problem with the whole thing is that none of them were really into pop music. Their second album, “All of Us in Our Night,” followed suit in the dance-pop vein. It was slightly less well received by fans. The band thought it was lifeless.

Following their instincts, the boys took recording something more up their alley in “Gramahawk”, their third record. Equipped with some home recorded demos and open to a “trashier sound and druggy vibes,” they escaped to New Orleans. After a four-week gestation period, they emerged with an album that was much more lively and eccentric than the two prior.

But, alas, almost a decade later, they called it quits. More of a natural waning than a dramatic breakup, the boys finished up their careers together with a successful farewell tour, culminating at AthFest this past summer.

This is, however, far from the end of the story. Like a phoenix rising from the ashes of the past 10 years, bassist/guitarist Phillip Brantley has found a new creative outlet. Fueled by his love of hip hop and a lot of time on his hands, a mixtape, the “Bum Summer EP”, was born.

According to the 32-year-old Georgia native, mashups had never really been something he actively listened to, opting instead for grimy alt rock a la Deerhunter and Ty Segall. Yet one fateful night, riding shotgun with Modern Skirts band mate Jon Swint, he was introduced to something brilliant: a music app that allowed him to sample sounds and layer them together. In no time he was hooked.

Thus, Hand Stuff, his new mashup moniker, was born. His process was simple. He started with songs he knew he liked, or that he liked upon hearing, and created an archive of samples. He indulged in old vinyl as well, and listened to a wide variety of genres and generations. He also searched for break beats and sound bites from films. Then came the fun part. The formula was this: beat + sample. With that as his starting point, he pieced sounds together like the parts of a puzzle. While the only proper mashup is “Still Night”, the other songs more closely resemble remixes peppered with new parts and effects.

The first track, “Tantas Estrelas”, opens with a Sérgio Mendes sample slowed down to a dripping pace, the vocals like molasses.  It’s reminiscent of a fifties cheek-to-cheek dance in a smoky jazz lounge. A smooth hip-hop beat is soon incorporated lending a nice generational juxtaposition. Various aspects of the songs are chopped up and reassembled so skillfully that each part sounds better than the original. That in and of itself is no easy feat. According to Phillip, the greatest pitfall in creating a mashup is if you are working with great songs and you yield something that is of a lower caliber.

The second track, “Still Night”, is pure genius. I honestly question how no one thought of it before.  The slickness of Kavinsky’s “Night Call” is so flawlessly matched by the badass vibes of “Still Dre”. The thing that makes this such a standout track is that it takes two extremely recognizable songs and melds them together in such a way that you are getting something fresh and brand new.

“King Kong and Godzilla” follows with a clever and unexpected intro that consists of, fittingly enough, audio from an old Godzilla movie layered over a melancholic and mysterious blues tune. The track is quickly updated with the aggressive and gravely raps of Busta Rhymes, tempering the classic sophistication of the song with some well-placed ghetto character.

While this album is certainly inspired by Brantley’s love of hip hop, namely Digable Planets, MF Doom and Mad Lib, it is not bound by any genre parameters and there really is something for everyone. “Mixed Veggies,” for example is a clear nod to Brian Wilson’s experimental (read: LSD dominated) period when the Beach Boys took a brief hiatus from prim and proper surf rock for something a little more eclectic. Again, the beauty of this song is in the ease. The track has all of the integrity of the original, complete with tape hiss, but is only amplified by its reworking.

Brantley veers away from some of his hip hop samples once again in “My Revenge.” This track is cleverly crafted from film audio (Merchant of Venice with Al Pacino…I’ve been assured it was a straight-to-dvd classic) and altered French jazz, complete with violin section.

Bum Summer is unlike most other mixtapes in a lot of ways, but the most standout reason is its simplicity. Whereas a lot of modern mashups are over inundated with electric beats and crowded with samples,Bum Summer enters the scene with integrity and grace. According to Brantley, “It’s important for a track to have space to breathe.” Nothing on the mixtape is overdone, nowhere are any of the various elements competing. Everything is complimentary.

Another quality that is fully embraced and displayed in the mixtape is wit. “For the most part, it’s all about the fun,” says Brantley, “and there is a lot of humor in the mashup culture.” All of the various combinations are meant to sonically compliment one another, but who doesn’t get a chuckle out of pairing Danny Brown with Sérgio Mendes?

Bum Summer EP is only Phillips first foray into his new generation of music. He’s currently working on a second mixtape as well as a collection of new solo tunes to be released in the near future. Make sure to keep him on your radar because I know we’ll be seeing exciting things from him yet. 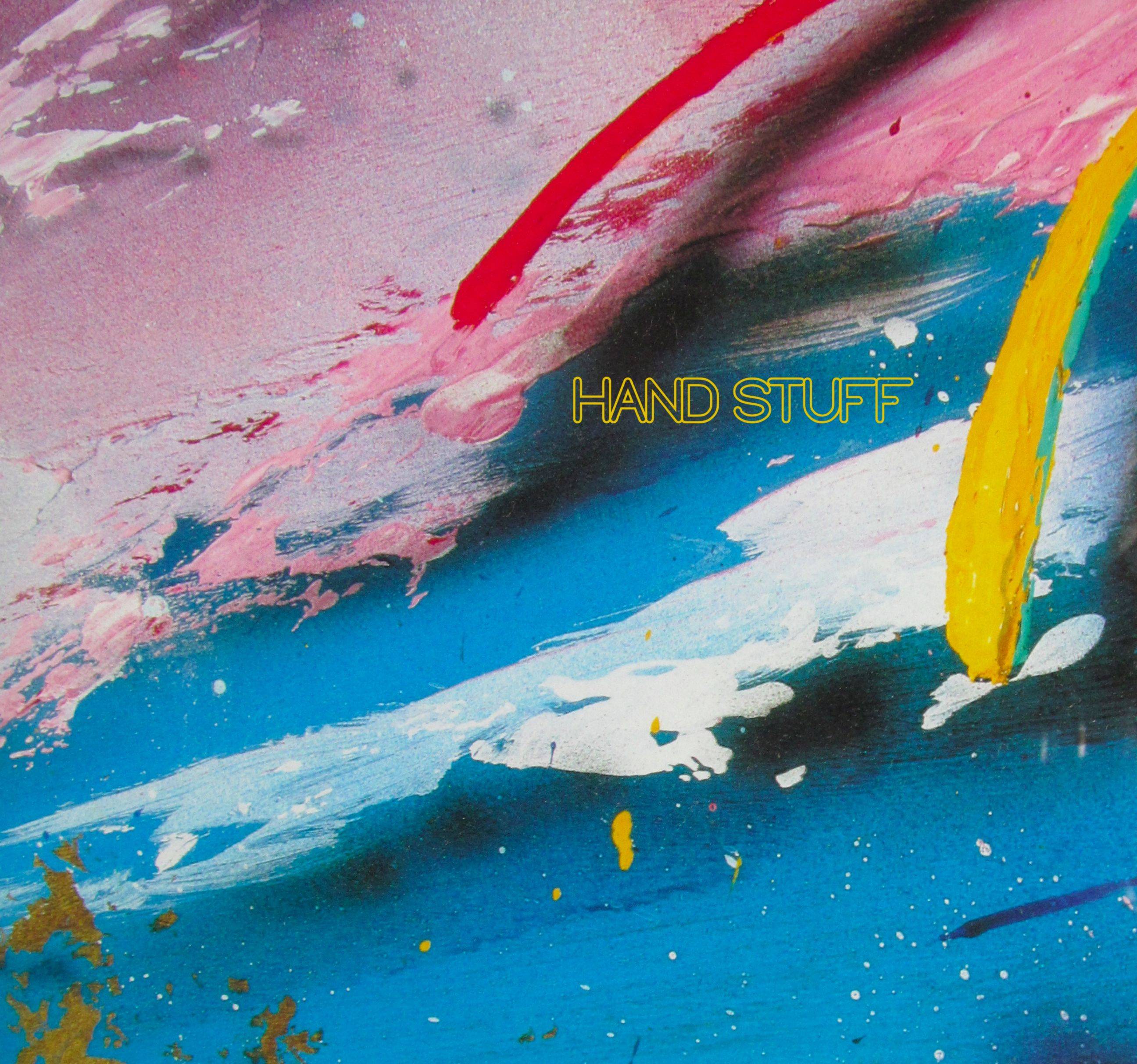