Just when listeners think that they have a grasp on Copenhagen-based Scandinavian pop singer MØ's style she slips through the seams of understanding to recreate her sound. Generally through the addition of experimental melodies that work to guide her vocals that are a mix between pop, hip hop and soul, in listening through MØ's collection of songs listeners will find that versatility is her game. While she hasn't released much music everything that she has put out has worked to retain quite a following. 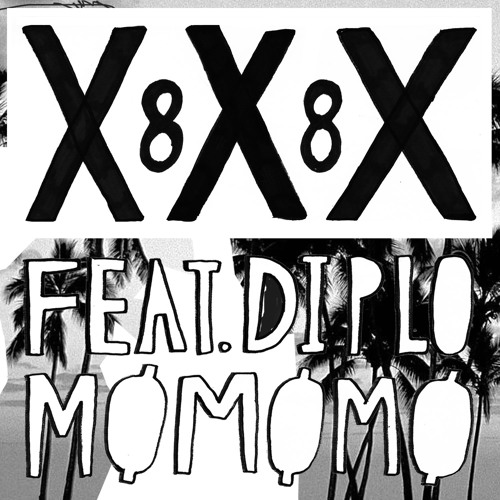