Over a year has passed since everyone's favorite Swell boy from Philadelphia–Chiddy Bang–released a substantial amount of work. Their debut album, Breakfast, came out in February…2012. Besides for touring and the occasional music video, Chiddy has been rather hush about his plans for the future. Luckily, fans received some good news and tunes today.

Chiddy Bang is set to release his new mixtape, Baggage Claim, later this year. To hold fans over in the meantime, he dropped a new single on their Soundcloud–entitled "Breathe". While a lot has changed since their last drop, the formula that brought the originally duo success has not.

Yuri Beat$, the producer, plays a very soothing, summery guitar riff that is reminiscent of the chill atmosphere that dominated Air Swell.  This feel good vibe is exasperated by a smooth drum pattern and an organ softly playing in the background. However, calling this track a Summer Anthem or party song would be a major mistake.

Chiddy's lyrics recall the hard work and grind that it took to get where he is today. He references the trains that took him too and from Philly, which were the motivation behind Swelly Express. Constant moving, having to work while his peers were partying, watching friends' parents battle addiction, and dealing with hunger pains are a taste of the subtly dark conditions that Chiddy mentions in the song. He doesn't just focus on this moments, instead he uses them to motivate listeners to never become overwhelmed by the problems that surround them. It isn't an toast to Summer song, but a moving testimony of what hard work and friendship can achieve.

Look out for Baggage Claim, coming out soon. So far, it seems Chiddy is still in rare form. Are you excited for his new project? Let us know below! 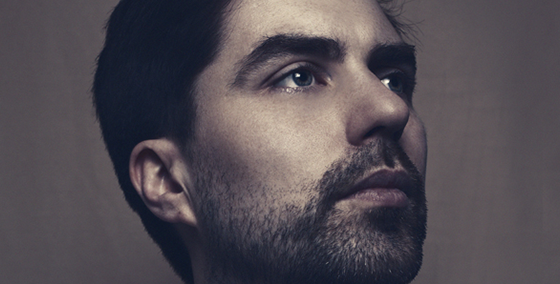 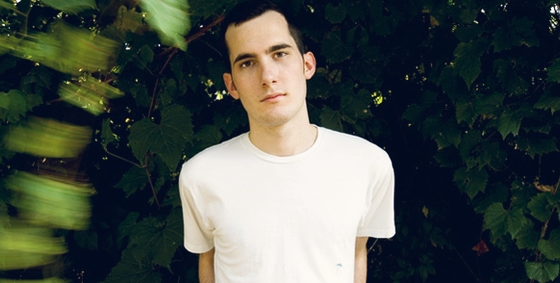