Indie band Cage The Elephant have been on the down-low for quite some time, though things have been revving up in the past few weeks. The Kentucky based band are known for their addictive rocking style that combines aspects of classic rock, bluegrass, and blues. Their first breakthrough into the media was their smash hit "Ain't No Rest For The Wicked", which took the public by storm. Recently they announced a third album, tentatively called Melophobia, and released a new tune called "Come A Little Closer" as the official teaser single of the album.

"Come A Little Closer" brings a sense of familiarity to die-hard Cage The Elephant fans, while it also has that certain spunk to reel in new fans by the thousands. While the beginning of the tune resembles something from The Last Shadow Puppets, it soon departs into a good old-fashion indie rocking with plenty of energy being thrown into the atmosphere. Take a dip below to get acquainted with Cage The Elephant's newest sounds. 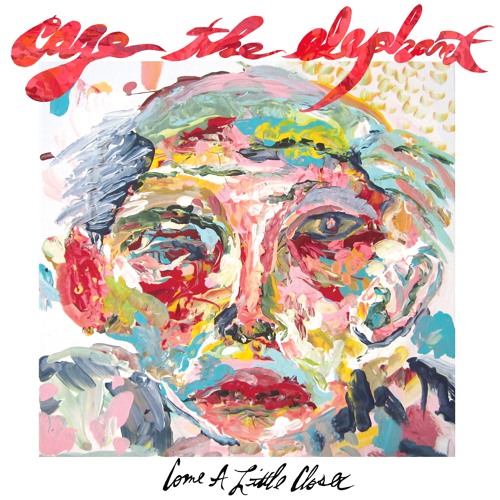 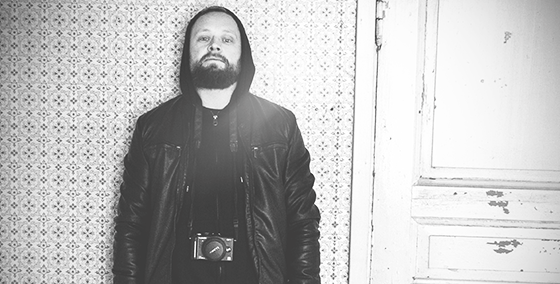 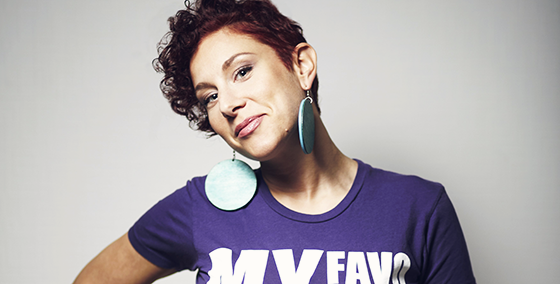