In case you missed it, Ellie Goulding dropped "Burn", a new single off her sophomore album reissue Halcyon Days, a few days ago. The summery pop track was penned by Ryan Tedder of One Republic and produced by Greg Kurstin, and should be climbing charts soon to accompany "I Need Your Love", her addictive song with Calvin Harris, which went gold here in the States this week ("Anything Could Happen" also just reached platinum status).

On the heels of the single announcement is the video, which finds the Halcyon singer singing her new track on a deserted airport runway. After the sun sets, the runway transforms into a huge late night rave, illuminated by light globes. Check out the video below.

Halcyon Days is scheduled for release on iTunes on August 26. 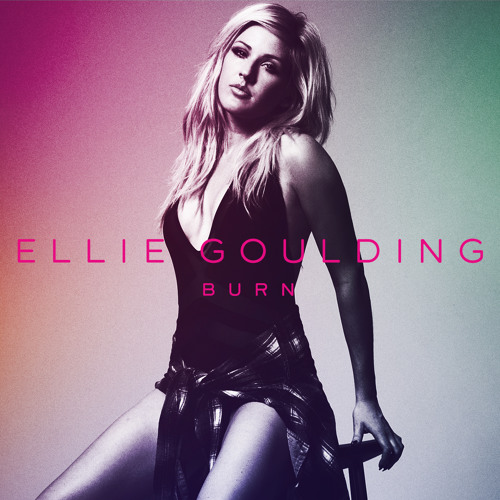