Hailing from Paris, R&B styled producer Stwo has released a string of singles showcasing his producing skills in mashing aspects of soul and R&B with electronic chillwave flavors. When going through his work, you'll experience sweet, buttery sensations emanating from the minimalistic percussion and sweaty vocal loops. This 20-year-old really knows how to hit the spot, especially when it comes to the mellow side of life. Already snatched up by Soulection and amassing a quick-growing fan-base, Stwo is making solid steps early in his career.  His soulful approach to music ultimately lead him into his debut EP, Beyond released via Live For The Funk.

Beyond emphasizes Stwo's mainstay style of being soulful and chilled. This six-track EP is densely layered and full of nursed nuisances that makes it dynamic despite each track having a similar recipe. From trap-like drumming in "Lovin U" to hair-raising vocals in "Confused", Beyond offers everyone who is a fan of R&B and anything chill a reason to be weak at the knees. 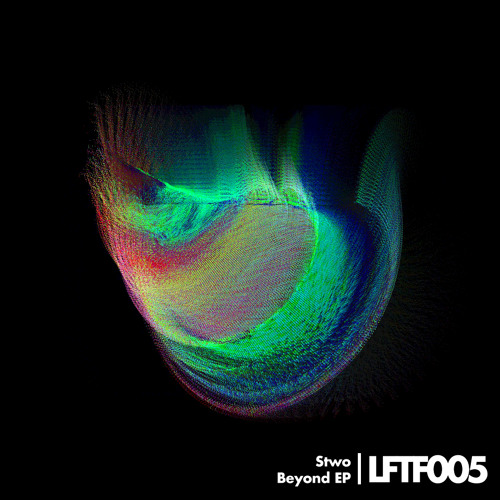