8 years ago by Marissa Loil 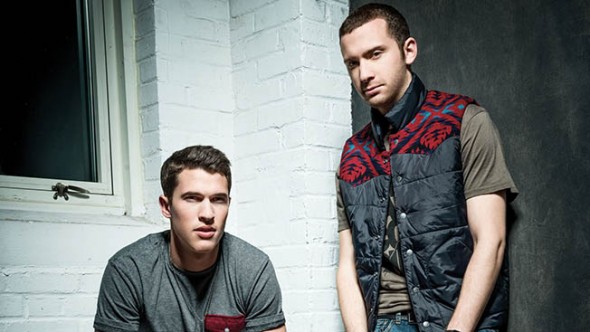 Timeflies has been making quite the statement in 2013: their April release, "I Choose U," has been a huge hit so far and its only the beginning for this American music duo. These guys have been making waves in the United States since they got together in 2010, their One Night EP hit #1 on iTunes last year,  but perhaps nothing will catapult them further into diverse music genres than the remix of their recent radio hit by none other than Dutch house DJ and Producer, Fedde Le Grand.

The track already has a bubbly tune that has inevitably turned it into a bona fide summer hit; Fedde Le Grand's touch adds a smooth melody that accentuates the track's buildup and mutliple high-energy drops. Only having recently premiered this well-received track at live shows, Fedde Le Grand and Timeflies are sure to hold one of the summer's sure-to-be anthems in their hands. We look forward to seeing what other DJs and producers put a spin on this hit.

Check out the track below: