There is nothing quite like smooth jazz-infused instrumentals to help ease the tension of a stressful day. Whether his music is inspired by soul, ambient-textures or hip hop Colm Kenefick (Colm K) always seems to provide escape routes from the harsh realities of life. So, Sit back, relax and crack into Colm's new song "The Attic" off of his forthcoming release The Love EP.

While Colm K can at times take on characteristics of a of a traditional hip hop producer, he can also venture outside of the typical scope, with improvisational sounding synth runs that bridge between jazz and more experimental electronica. This can seemingly be accredited to the fact that the Ireland based producer graduated from the Red Bull Music Academy back in 2004. Since, he has proven time and time again that his beats can easily fill any appetite, especially when the craving is induced from an exterior source.

This happens to be the case in his collaboration with Walshy, "The Attic" as a solid bass driven beat is slowly transformed into layered synth work that gives the piece a free form feature. This is all built around the initial focus originating out of the post-disco/funk inspired song "Do You Want Me" by Cloud 9, which borrows chord progression from the 1983 Surface track "Falling in Love". Infusing the reworked melodies with Colm K's experimental backing causes "The Attic" to come off as a mix between the experimental hip hop of J-Dilla and referencing the sounds that shaped the origins of the synthesizer.

In order to showcase a brighter, but equally as funk driven sound from Colm K we recommend checking out "Spaced", the outro off of The Love EP that also features Walshy. In "Spaced" the slower tempo uses delayed synth to create an airy tone as panning effects create an almost hypnotic effect.

Expect The Love EP to be released by Bastard Jazz on June 3rd, with minimalistic artwork (featured below) created by the graphical artist Donal Thorton, who has worked with Onra and the Hypnotic Brass Ensemble in the past. Pick up a download for "The Attic" from Bastard Jazz's SoundCloud here. 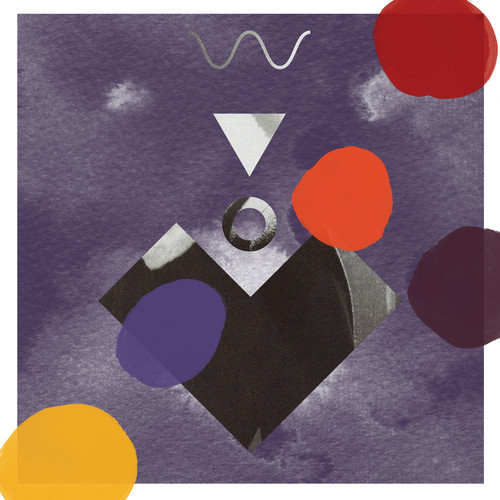 Colm K - "The Attic" (feat. Walshy) [Premiere]: There is nothing quite like smooth jazz-infused instrumentals ... http://t.co/rMWjkvHjo9

Check one of the dopest records to come out this year. Realness http://t.co/7DNXkPxrhn

Very happy to see the people @earmilkdotcom premier another track from my forthcoming ep. Oh and there a free dl too? http://t.co/HODlZtmuM9

Thanks :) much love, Colm