Harlem-based producer $1 Bin has been getting his weight up in the music industry over the past few months and his latest efforts further assist his ride to the top. After being contacted by Chris Brown's website and retail line, Mechanical Dummy, he put together a mix consisting of seven remixes with feature from Madden and Mike Gip. Dollar is also scheduled to go live on New York's East Village Radio and will play a live set on Gold River's show as well. The ambitious young producer started off the year with one release following the other in quick succession: first was the a trap EP with Hucci entitled GN$; then Hey Hoe, a New Jersey Club EP; and now this latest release for Mechanical Dummy. Dollar shows he doesn't shy away from approaching various genres, this made clear by the stylistic touches he adds to today's musical trends. Listen to the Mechanical Dummy mix below. 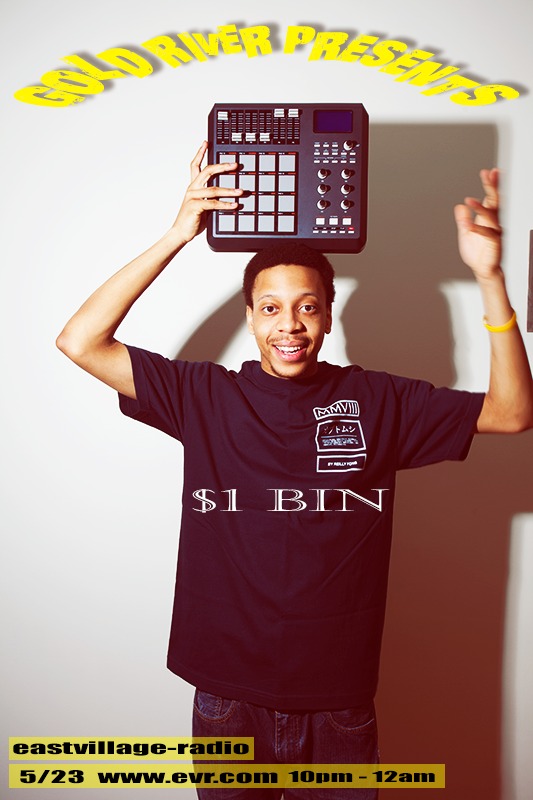