It was at Chicago's Spring Awakening Music Festival last June when EARMILK had the opportunity to see Krewella in their element for the first time live. In less than a year, Krewella's fan-base has grown exponentially. The track that has gained the most exposure (making it onto the US hot 100 list) is "Alive". As if the track wasn't danceable enough on it's own, Hardwell has taken the track to another level.

As background, Krewella is consisted of Chicago natives Jahan Yousaf, Yasmine Yousaf, and Rain Man. They originally formed in 2007, and released their first EP, Play Hard, in June of 2012 (shortly after seeing them at Spring Awakening). EARMILK's initial post promoting the dubstep/moombahton/house EP can be found here. An excerpt from the post worth including:

"…Let us provide those who are unfamiliar with a piece of intriguing information about this trio: two of them are chicks. Yes. Two of them are chicks. Their names are Jahan & Yasmine Yousaf (yes, they are sisters), and if not by their performance, their energy on a one-on-one level exudes a game-changing aura. It's not often that a huge tent is filled to capacity with sweaty, dancing bodies and you look to the stage and there's not a solo dude behind the speakers. It was quite the jaw-dropping, ass-shaking, and feminist-"We Can Do It"ing type of moment for us.

Let's not overlook the lucky dude accompanying the ladies on stage, though. His name is Rain Man (simpler put, Kris), and he is not only badass in energy, but he shares our love of BluBlocker sunglasses. In all seriousness though, these three are bound for interrupting the electro world in a profound way. It's one thing to produce and release a killer EP, it's a whole other thing to kill a set live. Krewella has managed both of those feats in the past week."

Since then, the Krew has headlined Beyond Paradise in Hawaii, Lights All Night in Dallas, and Ultra Music Festival in Miami. Their schedule for the summer is jam-packed, and we urge you to check out a live set should they stop by a venue near you. Tour dates can be found here. We'll be sure to cover their set as soon as June 16th at Chicago's Second Annual Spring Awakening Music Festival to see how far they have come since last year.

As for Hardwell, the man is unstoppable. He manages to take songs that (in this case) are already moveable, vibe-able, and chart-toppers, and twist them into his own. Let's not overlook the showcase of his talent in a live setting. Hardwell's set at Ultra Music Festival this past March speaks measures to his ability to move a crowd. His seamless transitions, eargasmic (no other way to describe it) build-up to drops, and obvious talent for reading his audience is unpredictable and unreplicable. To listen to his entire set at Ultra live, check it out on YouTube here. Since 2009, he has collaborated with electronic legends like Tiësto. He also formed his own label, Revealed Recordings in 2010. Since then, he has been moving crowds and making a name for himself across the world at various venues & festivals. His future whereabouts can be found here, and we urge you to check out a set live.

We're thrilled to provide EARMILK readers a glimpse into both Krewella & Hardwell's talent by posting this track that works as a sneak peak into both artist's talent and acts as merely a small glimpse into their exciting (and huge) future in the EDM scene. If you'd like to purchase the track to listen to add it to your collection of musical gems, visit the Beatport link here.

Enjoy the tunage, and be sure to follow both artists on their musical journeys moving forward. 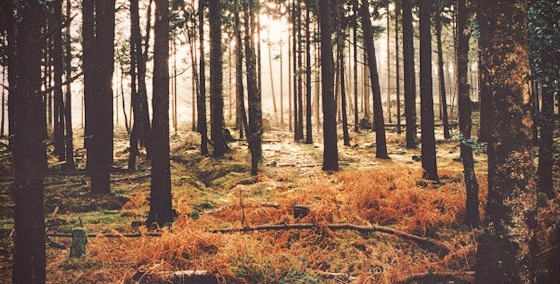 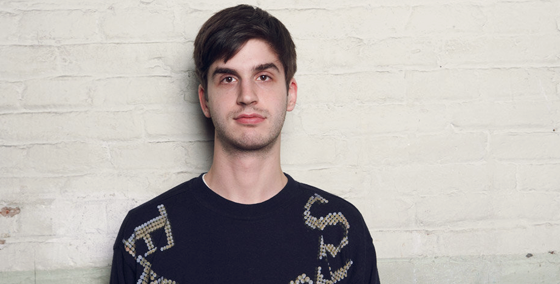