In case you've been under a rock, The Great Gatsby's second film adaptation has caused quite the media frenzy, from a star-studded cast to an equally impressive soundtrack lineup. When Jay-Z signed on to be the soundtrack's executive producer, all expectations for the Baz Luhrmann and Leonardo DiCaprio flick were heightened (and the trailer alone was enough to really pique my interest in the first place). The tracklist boasts features and collaborations between the likes of Beyoncé, André 3000, Florence and the Machine, Q-Tip, Bryan Ferry, The xx, Gotye, Emeli Sandé, U2, Lana del Rey and more.

The entire compilation is now streaming courtesy of NPR, including the thumping opening track by Hov titled "$100 Bill". The track opens with a clip of DiCaprio's vocals from the film and exhibits Mr. Carter in all his boastful glory - just as we like him. After all, who else could reference Malcolm X, Jack Gleason, Marvin Gaye and then throw in Taylor Swift in his bars without a misstep? Press play below. You'll probably ask yourself the most rampant question on the Internet right now: who produced this?! 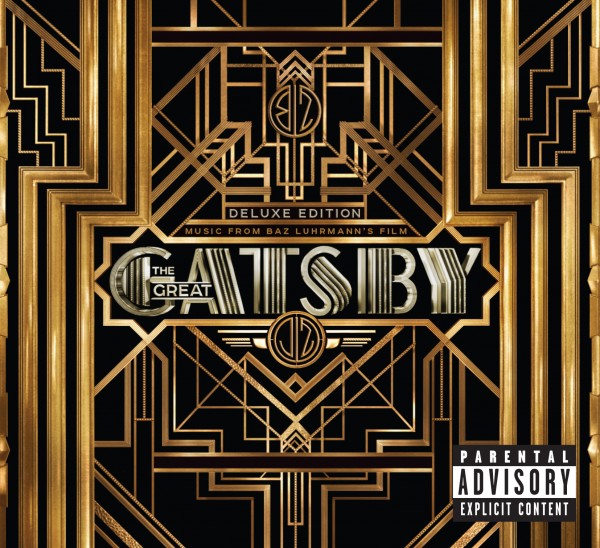