Chiming in at thirty-five minutes, Beacon's debut album The Ways We Separate is both an intellectual and visceral accompaniment to the hazier days. Spanning the extremes of hollow textures and weighted bass lines, Thomas Mullarney III and Jacob Gossett's new album showcases a fully developed sound from their previous two releases—conceptual EPs that are strung together with minimalist and R&B based instrumentation.

While The Ways We Separate plays on Beacon's past ideas by carrying them into an ever-expanding refined environment, the idea of love, mainly the woes between partners and the effects a relationship can have on a either party on a personal level, is a constant theme through the duo's entire catalog. In displaying this nostalgic emotion, Mullarney's light voice can almost completely drift away at times, kept grounded by flourishing instrumentals that provide a lush landscape for the sincerity in his delivery to take root.

Where the album's opener "Bring You Back" is a great introduction of what to expect throughout, providing an instantly catchy hook, the closer "Split In Two" best describes the direction and motivation of the album's traumatic premise, as Mullarney sings "What'd I do for you?/Split myself in half/Divided into two." It is quickly becomes clear that The Ways We Separate is driven by a pulse-like bass, but the contrasting textures in "Overseer" provide a dark and seductive undertone for songs like the instrumental "Late November" and the emotional "Anthem" to bloom from. All the while, songs like "Drive" and "Studio Audience" provide the optimistic alternative, as they play off the idea of finding supplemental happiness either in someone else, or from occupying the space in your mind. Either way the album is approached, it can be used either to find comfort when you are faced with similar struggles, or enjoyed for its drawn-out emotional ambience. 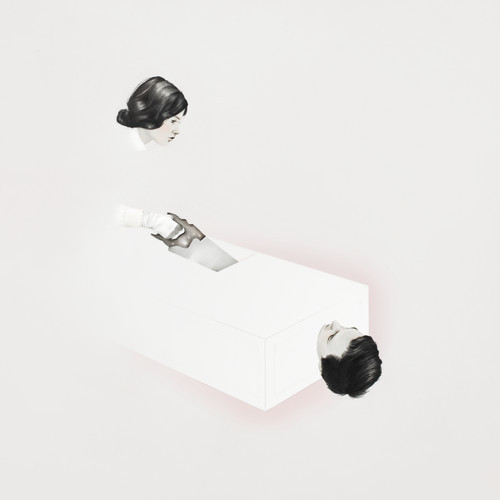 The Ways We Separate